Fracture is Riot Game’s unique take on traditional 5v5 map design, which is usually focused on offering an equally balanced experience for both attackers and defenders.

Having an H-shape design, both sites are a complete opposite of each other as  A-site feels barren, desolated, and has a bleak environment while B-site is full of greenery and life. Brian Yam, Valorant’s Lead Artist, said that this design allows for “visually interesting storytelling by prompting players to question the events that took place and the radical results that ensued. It also provides clear player orientation from a visual and callout perspective.”

The mid-region of the map contains ziplines underneath for traversing between sites A and B and is where defenders will spawn. Breaking away from the traditional fps norms, fracture now divides attackers and spawns them on two sides of the map, putting a huge pressure on defenders as they’ll have to be extra careful since they will be surrounded from both sides.

Riot will also focus on Valorant’s lore, as Fracture was a result of a “covert experiment gone wrong” and will be our first look into the Mirror Earth Kingdom. Fracture expands on the mirror-verse theory which surfaced after the Duality cinematic. “Our aim was to give players a further peek into the conflict at stake between these two worlds,” said David Nottingham, Valorant’s Creative Director, “ in Fracture, we see that perhaps there are aspects of the conflict not as black and white as might initially appear.”

Valorant’s upcoming battle pass and Episode 3 Act 2 will launch on September 8 with Patch 3.05 and fans can only hope that Fracture will answer some lore-related questions. 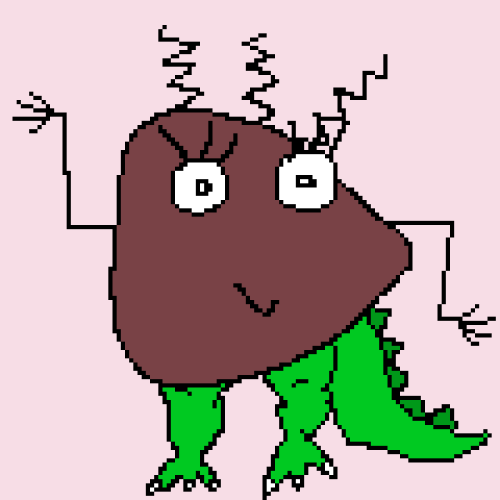