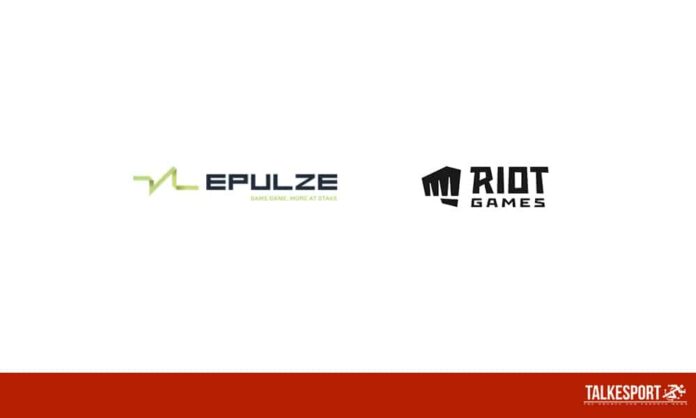 Esports company Epulze has entered into a partnership with Riot Games Southeast Asia, adding the $25,000 Royal Cup to the VALORANT Ignition Series.

The VALORANT Royal Cup will have 16 participating teams, 12 being direct Invites and 4 being top teams from the open qualifiers. The main event consists of (Best of 2) Round Robin group stage with 4 groups of 4 teams per group.

The top 2 teams from each group will then advance to a double elimination playoff. Participating teams and broadcasting talents will be announced in the coming weeks.