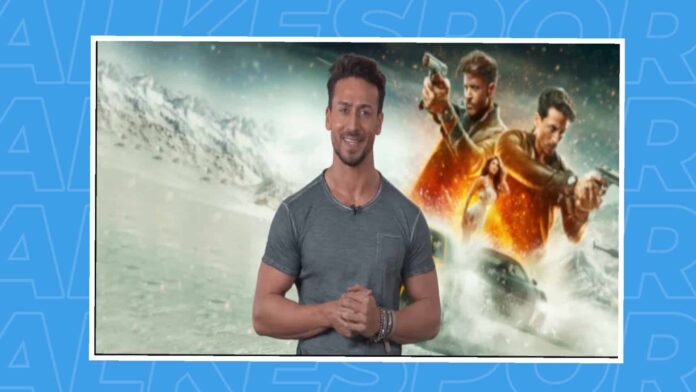 Free Fire is a very massive thing around the world and has a huge player base in India. While it’s not a surprise that many famous Indian celebrities like Dj Alok and Hritik Roshan has made a debut in this game, there are rumours spreading about Tiger Shroff and his Free Fire account. Videos are trending with hundreds and thousands of views claiming to give proof about the actor’s game profile but all of them are apparently misleading.

Free Fire has more than 500 million downloads on Google Play Store and has a large chunk of that number present in India. Free Fire has already collaborated with many famous personalities in India and has two exclusive Indian characters named Dj Alok and Jai in the game. Jai is a debut of Hritik Roshan in Free Fire as a SWAT Agent with fast reload ability.

Tiger Shroff and Hritik Roshan made an appearance during finals of Free Fire India Today 2019. Since then, bollywood stars and their fabled accounts in this game are trending with people trying to find out more about their favourite actors’ game profiles. This gave rise to a huge pool of videos claiming to give information about such stars along with their ID, gameplay and much more.

Bollywood stars have a huge fan following across India and this game is not much lacking behind. Combining these both industries together is a very smart move by Free Fire as it brings in new viewership, players and traction, in general, to this game.

Platforms like YouTube are filled with videos big stars like Tiger Shroff playing this game which are apparently misleading and more inclined towards being a clickbait. The star himself has never mentioned about this game and the videos are mostly fake. 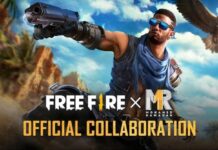