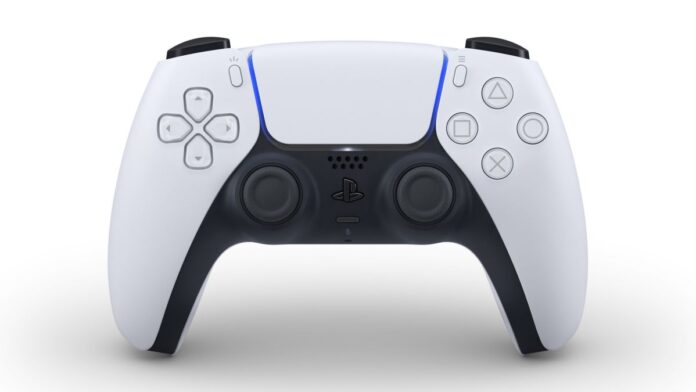 The news came out in a tweet only mere hours ago and it’s already making a buzz.

Sony’s new PS5 controller has now incorporated haptic feedback for greater sensation and now it’s called DualSense. Sony assures that they have retained everything from the original DualShock 4 of PS4 so fans don’t have to miss on anything. Although, there are some nifty changes in design and functionality to go along with the upcoming PS5.

The all-new DualSense is now being shipped to developers so they will be completely able to make use of it’s ”unique features”, and their games to be PS5 ready.

”We adopted haptic feedback, which adds a variety of powerful sensations you’ll feel when you play, such as the slow grittiness of driving a car through mud”,
“We also incorporated adaptive triggers into the L2 and R2 buttons of DualSense so you can truly feel the tension of your actions, like when drawing a bow to shoot an arrow.”
Sony’s team added in a blog post on their official website.

Sony claims it has tricked the angle of the controller than what it was on the original DualShock which results in the controller feel smaller and to accompany this change the grip of the controller is updated as well. Apart from these, the new controller is lighter on the inside, the battery lasts longer and there’s a new built-in microphone so you’re always on the go to get going to play online with friends.

The original share button is now replaced with ”create” button and the reason to this change is specified as “With Create, we’re once again pioneering new ways for players to create epic gameplay content to share with the world, or just to enjoy for themselves, ” the team said within the blog.