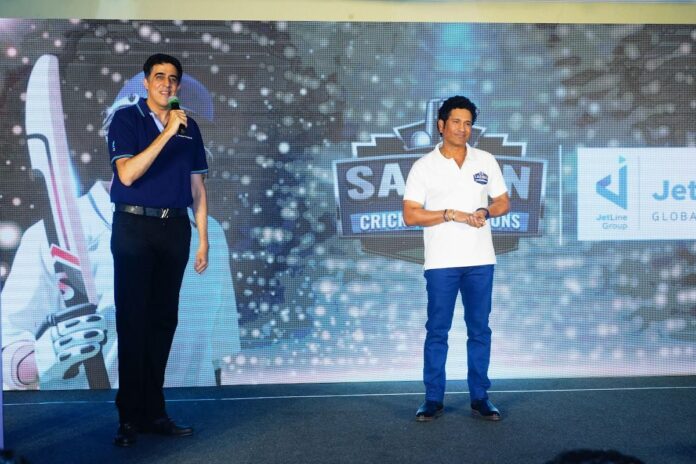 Skyesports recently hosted a lavish award ceremony at Taj Lands End to felicitate the award-winners of SkyEsports Championship 3.0. This third edition of their flagship event scaled multiple times in terms of competition and production value. The awards of this completely online tournament were distributed in-person and cricket legend Sachin Tendulkar marked his presence to make this event a memorable day for the attendees.

This tournament had players competing across five different esports titles with BGMI and Valorant having the highest share of prize pool. Clash of Clans, Brawl Stars and Sachin Saga Cricket Champions had an equal distribution.

A wide range of awards were distributed at this ceremony with each one having medals and monetary prizes. The winners of each title were awarded with a champions’ trophy and special awards trophies were given to selective awards. The list of bestowed awards is as follows:

The legendary cricketer Sachin Tendulkar attending this award ceremony was the cherry on the top for this auspicious event. The young Indian generation looks up to Mr. Tendulkar as an inspiration and seeing him in-person must have been mesmerizing for the attendees.

The players winning awards in Sachin Saga Cricket Champions got a rare possession to keep alongside the regular rewards. A cricket ball signed by Sachin Tendulkar was rewarded to them apart from the bragging rights.

Skyesports Championship 3.0 Award Ceremony scaled new heights in the Indian esports ecosystem with such high event production value. Such events depict that Indian esports industry is heading on a path towards success.