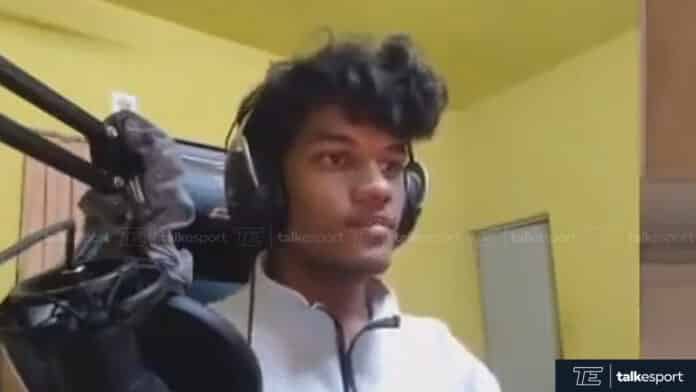 While the player has subsequently admitted to using cheats on his valorant ID before deleting his own YouTube account, IGN India has received clarification from Riot Games themselves. It has been confirmed that Xhade has been banned after he was found using ‘prohibited’ third-party softwares.

This is what Riot Games had to say in response to IGN India’s request for clarification on the matter.

“After further investigation, the player, Xhade, was found to be using prohibited third-party software. Our security software, Riot Vanguard, detected this and banned the account. The player in question accepted to have used the prohibited software and violated our code of conduct. As a result, his account will stay permanently suspended.
We at Riot promote a friendly and healthy competitive experience for our players and resorting to the use of prohibited software is against the community standards. We stand by the account suspension.”

This all but attests what has been already confirmed. Paratroops has since received bans from ESPL and Skyesports after Binks admitted to account sharing, which is also prohibited.

Thereafter, Paratroops has been disbanded, with the other players going there separate ways. Mithul ‘Binks’ Nayak, however, did iterate that Paratroops will be back once again and it will be interesting to see if the players do return under this self-made tag once Binks has served the duration of his ban.