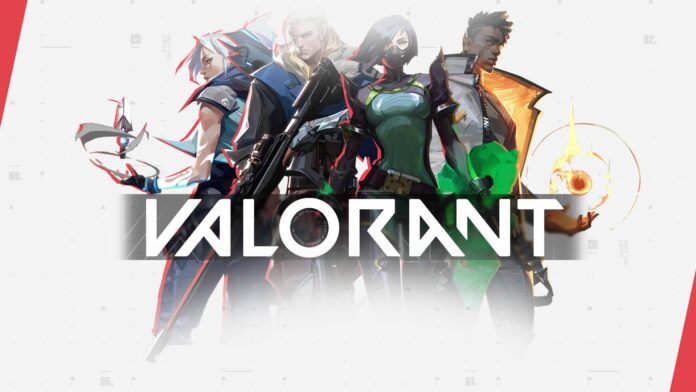 If you’ve played a multiplayer game for more than 5 minutes, chances are you’re already familiar with a variety of insults ranging from racial to sexual and have come across people who claim to know more about your family tree than you do. Online gaming is not a stranger to verbal harassment; Certain people think it’s funny to throw slurs in-game towards other people to vent their anger and they believe they can’t be penalized for that. While this problem is prevalent across most multiplayer games, it’s especially transparent in competitive titles like Valorant – where it’s easy to get frustrated in the heat of battle.

It’s true that most people encounter some form of harassment at a point while playing, but females have always been the prime victims of sexist insults online, and Friday’s incident proved that again.

Riot Greenily is an UX Designer for League of Legends, Riot Games’ flagship MOBA. She was livestreaming VALORANT on her Twitch channel when she was targeted by an online harasser who she claims made repeated sexist remarks to her in-game. She also mentions the tragic fact that she has to experience this sort of behavior “MOST of the time on solo queue voice comms REGARDLESS of the game I’m playing.” She also included a clip from the livestream to show how low can some people stoop when they’re playing an online game.

Her demand is simple – “I want to live in a world where this guy doesn’t go and ruin other peoples’ games. Where people feel safe to speak up.” This demand won’t be met till the devs manage to change people’s mindsets. The company behind the game – Riot in this case, has to take strict countermeasures if they want to put an end to this sort of sexist cyber-bullying.

Thankfully, to her (and possibly millions of other female gamers’) relief, Anna Donlon – VALORANT Executive Producer – has reassured Greenily, “I’m so sorry. We’re absolutely looking into long-term solutions for making it safe to play VALORANT – even solo queue!”

This can potentially imply that Riot will take considerable steps to combat harassment. They already have a system in League to dish out temporary bans to people who abuse in the game chat and are reported afterward, while it’s not a permanent solution to the problem, that moment of epiphany by getting banned can certainly go a long way in changing toxic mindsets. Although that method alone wouldn’t be as effective for voice comms due to the possibility of triggering false positives. We can only wait to see Riot’s next move regarding the issue, and the community will keep their fingers crossed to hope that the devs come up with an effective way to battle this age-long problem.