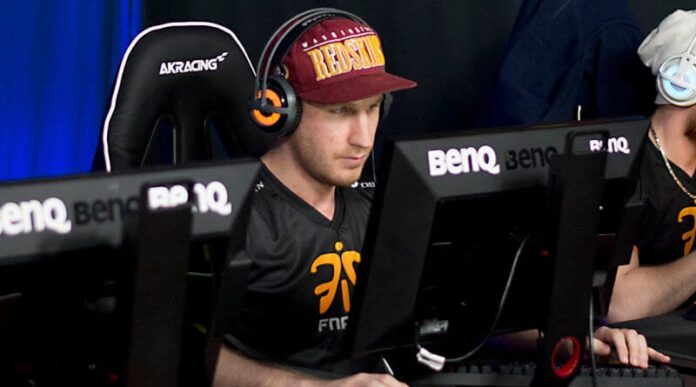 The speculation has finally been adopted by the officials. Olofmeister has officially joined FaZe today after having stayed in the Swedish organization Fnatic for three long years.

Kioshimi at Faze will set aside to make room for Olof. Fnatic’s management head cArn shared his views on Olof quitting the lineup: “I want to use this moment to send my biggest thanks to Olof for everything he has done for us and the team. We all look forward to following your incredible career going forward. Please also join me in giving Golden and Samuelsson a warm welcome. The Golden era starts now. 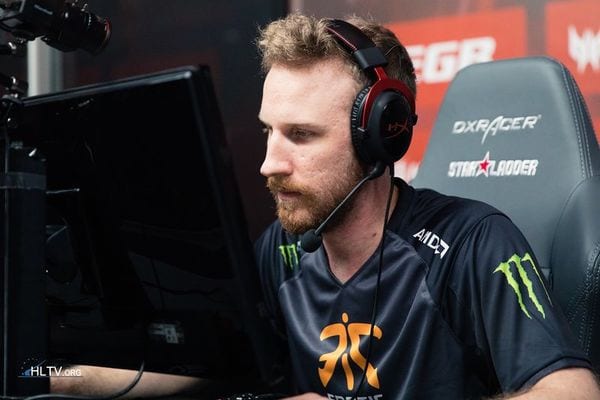 Olof, on the other hand also spoke his heart out and acknowledge how hard the decision was to quit Fnatic. In his statement he also shared that the audience will welcome seeing the Old Olof back to CS:GO scene. Full statement:

“After a lot of contemplation, I have decided to step down from Fnatic and take on new challenges with Faze Clan. It has been a very hard decision to leave the organization that I love and the organization that has given me so much in terms of winnings, experience, friends, fans and great times.”

“As good as it has been I have during the last months felt a slight lack of motivation, or rather positive nervousness, that I felt when I first joined Fnatic. I want that feeling back and feel that the only remedy is to try something new.”

FaZe will be seen competing with their new lineup at DreamHack Masters Malmo 2017:

Whereas Fnatic now has a rather silent lineup with Olof as their star missing out:

Olofmeister’s residential colleague RobbaN, who is a coach at FaZe charmed his feeling in the official statement where he uttered: 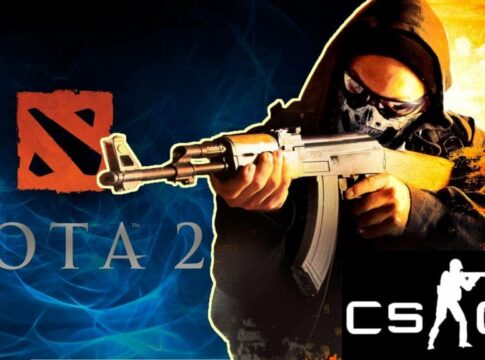 “I’m super excited to have olofmeister on the team. It’s a guy that has everything that you want. During my time in FaZe there have been a lot of roster changes trying to find a lineup that have the same goals and in the same time have good chemistry, we now have that. Now it’s all about practice hard and finds the best way to use our players. Thank you kioShiMa for many great memories together including one trophy and a big welcome to Olof!”

Coincidentally, after Olofmeister returned from injury, Fnatic 16-0’ed FaZe in the last year’s ELEAGUE. It will be promising to the chemistry developing between Olof & the current FaZe team; considering it is one of the strongest lineups out there. 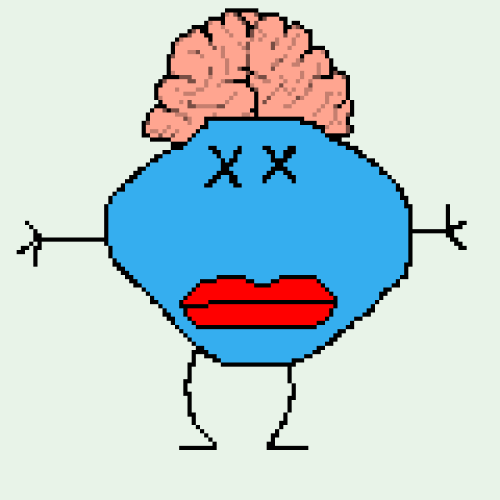