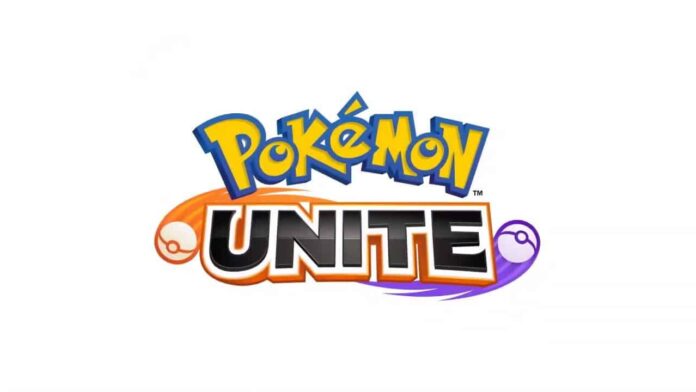 Catching millions of Pokémon fans across the world by surprise, on 24th June The Pokémon Company officially announced their upcoming MOBA title similar to the likes of DOTA and League of Legends, but set it in the vast world of Pokémon.

The news was revealed through the official Twitter handle of Pokémon which included an attached gameplay trailer with the first looks on the upcoming video game.

The concept of a MOBA based on Pokémon was circulating for years now, with fans raising repeated demands of a game like this. Similar to most MOBAs, each Pokémon has their own set of skills, which made this concept rather relevant.

Like the most popular MOBAs out there like DOTA and League of Legends, Pokémon Unite, the upcoming Pokémon MOBA will be completely free-to-play for all the players. However, the game will initially only be available for Mobile devices and Nintendo Switch as announced by The Pokémon Company.

Pokémon Unite will feature intense 5v5 action centered in an arena. Players will be able to pick one Pokémon for every game, all with a unique set of skills which can be used to get advantage in combat.

Here are the first looks at Pokémon Unite along with a full gameplay presentation and some words from Tsunekazu Ishihara – the president and CEO of The Pokémon Company.

From the initial looks at the gameplay, it’s pretty clear that the basic structure of the game along with the game mechanics have already been well-developed. However no release date for Pokémon Unite has been scheduled as of yet. But fans across the world will be hoping for the final release date of the game not being too far away.