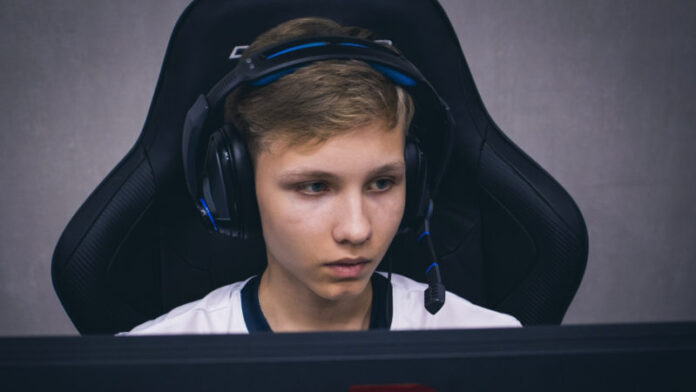 The news came out of nowhere when NaVi bought the young guns on trial who are believed to be in the process of upbringing a raw potential in order to have a future proof for their Main roster. Below are the details we could square out about the young Russian!

According to their latest tweet: Amiran “Ami” Rekhviashvili, the coach of the Academy team has stated and shown some true motivation towards the 14year old, “We’ve been following Ilya for a long time and we are very happy that he joined NAVI. At the age of 14, he has qualities that will allow him to become a champion: his feel for the game and dedication are impressive. Due to age restrictions, he can not compete in tournaments right now, but it is very important that he learns the proper knowledge by now. I am sure that practising with NA’VI Junior will help him reach his potential”

m0NSEY does give credits to his brother because of whom he entered the Counterstrike scene. After getting around 2500 hours in Valve’s Dota 2 title, he eventually got bored with it which led him to play Counterstrike: Global offensive and since then he has aced his every moment in the game by achieving a Level 10 skill set in Faceit under just 150 Games. Till yet m0NSEY has featured for 2 teams which go by the names SG.Pro and NewBALLS.

With the addition of this young talent, Na’Vi’s Juinor team now consists of: