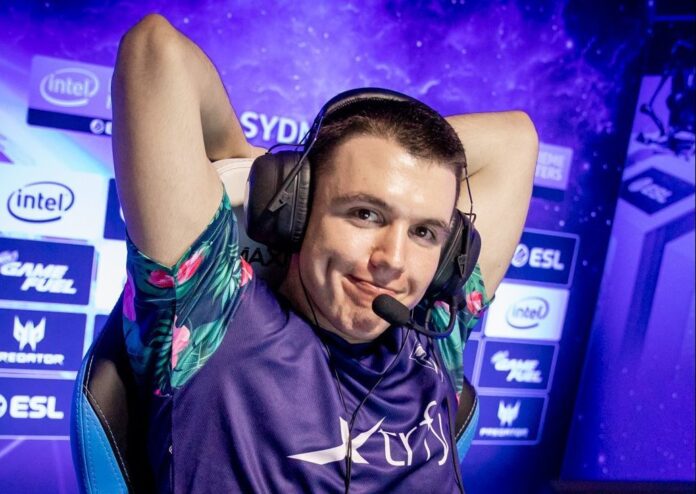 Renegades announced that Ollie “DickStacy” Tierney will no longer be a part of the roster.

HTT news had already predicted this and now the organisation has announced the same. A short stint with the Renegades organisation for the Aussie comes to an end after attending only a single tournament, ESL Pro League Season 10 where the team finished 9-12.

Ollie was a part of the Grayhound roster from November 2017 and helped them qualify to two Majors, IEM Katowice 2019 and Starladder Berlin Major which earned a move to Renegades because their squad was taken over by 100T.

In the same report by HTT news, Renegades are confirming the signing of Jordan “Hatz” Bajic who has already joined the team’s ESEA Roster.

Without DickStacy, Renegades now have: