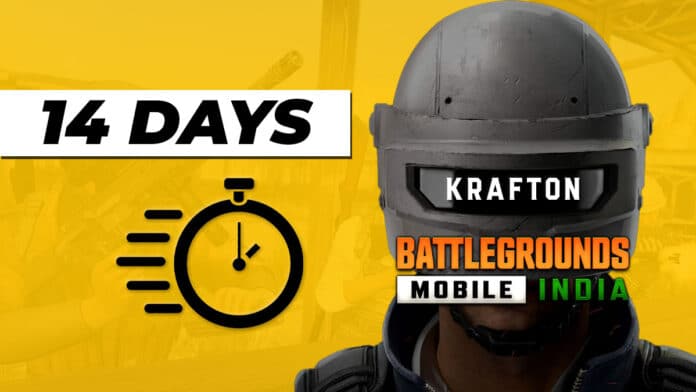 As a part of this effort, Krafton has provided evidence that the company’s flagship battle royale game has no connections with China whatsoever.

Krafton Given 14 Days By Indian Govt. To Prove No Chinese Link

BGMI community in India is eagerly waiting for the officials to solve this matter and bring back the India’s biggest mobile game. There is also a strong possibility that BGMI might get unbanned in the future.