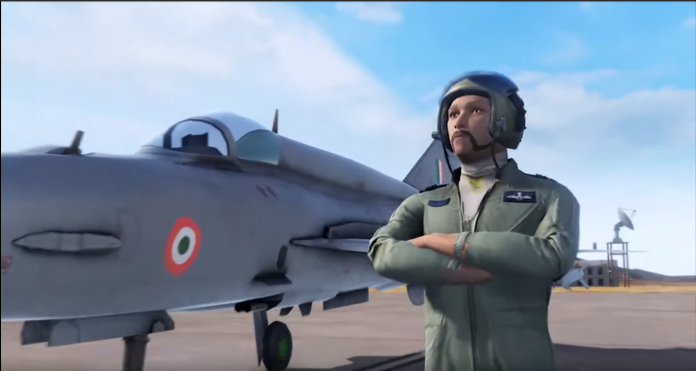 The Mobile Gaming industry is welcoming an unexpected move as Indian Air Force have announced the launch of their maiden mobile game featuring Wing Commander Abhinandan.

Indian Air Force, yesterday, announced the release on their official Twitter handle. According to the information shared, the game looks to be a single player as of yet, whereas the multiplayer game mode will be launched soon.

The game features India’s celebrated hero Wing Commander Abhinandan who had won a billion hearts earlier this year by his heroics.

The gameplay as its visual on the teaser looks advanced. The options of chosing aerial engagement fighting jets and other war-weaponry seems to be with a vast range. Even helicopters are visible in the trailer.

The game is scheduled to hit the stores on 31st of July.

The implied purpose of the game emerges to be giving first-hand experience of how the combats takes place. Indian Air Force has taken bold step by announcing the game, we’ll wait to see how good a response it gets from the gamers and Military enthusiasts. 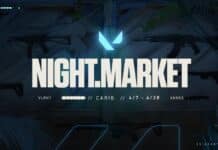 When Does the Valorant Night End?