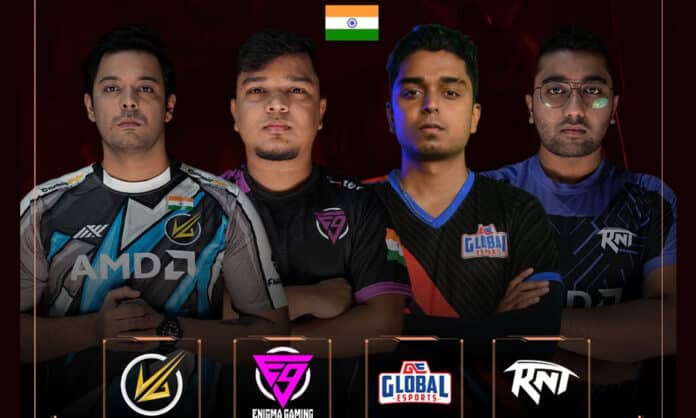 The majority of the VCT regions haven’t heard much since Valorant franchising began. The Asia-Pacific area is one that has ensured that competition has not become extinct.

One of the most important areas for the game has been South East Asia, which has seen an incredible number of people sign up to play. Skyesports has just revealed the details of their upcoming competition, which will take place very soon.

Riot and Skyesports, which were responsible for hosting the APAC VCT matches in the past, will officially host the event and make it the first phase of the VCT Offseason for the Southeast Asia region.

Chennai-based Skyesports will host its first SEA-exclusive tournament. As a result of the collaboration that it has formed with Ampverse, Skyesports has announced that it would contribute a total of one million dollars to the prize pools of the next online and LAN competitions that will take place in Southeast Asia between the years 2022 and 2023.

Through Instagram and Twitter, Skyesports today announced a 4-team event that will serve as a qualifier for the SEA Playoffs. Two among the four would march onto the said playoffs event and they are :

The schedule for the same is yet to be announced by the event organizers. Global Esports or God Squad are yet to announce their roster for the Skyesports SEA Championship as they currently field 11 players on their active Valorant squad.

For more updates on the Skyesports SEA Championship, make sure to follow TalkEsport on Google News.