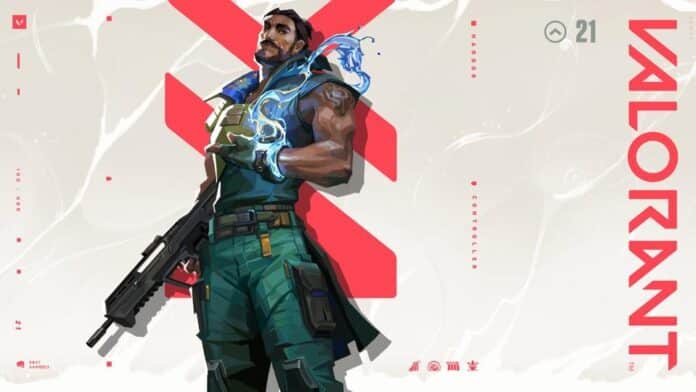 Riot Games is constantly introducing new updates, Agents, and maps to Valorant that they ship out to the game alongside new Acts and various patches. However, did you know that it’s possible to get early access to many of these stuff before their actual release date?

In this article, we’re gonna take a look at how you can get early access to the Valorant updates and try out new Agents, Maps, and other changes before their release.

The first and most common method to get early access to Valorant updates is through the Public Beta Environment (PBE). To get access to the PBE servers, players will need a clean account free from bans or restrictions, and they need to be a resident of the North America region. Interested players can apply to be a part of the PBE here.

Do note that while PBE servers will enable you to test out many changes before their release, you won’t be able to try out new maps and Agents through this method.

In order to be able to try out new Agents and Maps prior to their release, you’ll need to be either an influencer or a part of a media outlet. If you believe that you meet the requirements, you can contact Riot Support and ask for a shot at the game’s early access.

We at TalkEsport had the chance to test out the newest Valorant Agent Harbor, the new Battle Pass, the revamped UI, and many other changes that you can read all about on our page.