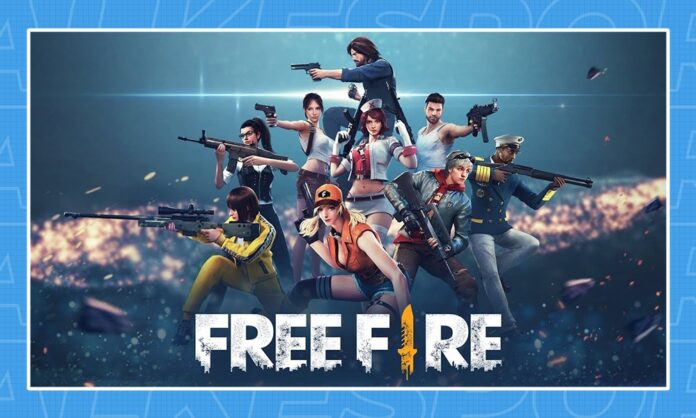 PUBG Mobile set up a huge trend of battle-royale games in India after it was launched back in 2018. The game was already a huge success around the world for other platforms but there was as sudden boom when the game made its debut in mobile gaming genre. India being among the top countries to see the surge in rising popularity of this game, PUBG Mobile became on of the biggest casual games and an esport title in the country.

After PUBG Mobile was banned by the IT ministry of India as the game had user privacy concerns that ultimately threatened the national security according to the official press release. The ban was received with a variety of different responses from the community. While many players continued to play this game and even update to the latest version by using third-party sources, a big fraction has shifted to other big battle-royale and multiplayer mobile games in India.

Leading the boards, Free Fire by Garena received a huge 2.1 million downloads in just four days, followed by Call of Duty: Mobile with 1.15 million downloads on Google Play Store and Apple App Store. The numbers are between a span of four days from September 2 to September 5. Another Indian game Ludo King makes an appearance in this list, although being from an entirely different genre. Ludo King registered a total of 1.52 million downloads between the same time period.

The reports also point out that all the three games were in the top three in downloads section for Google Play Store but Call of Duty:Mobile ranks at top for the iOS users in Apple App Store. With a sudden news of ban, a large portion of players have evidently shifted to other titles and exploring other games as well.

With various players, popular streamers like Scout, Mortal and many more have started to vary their content by introducing a large pool of new games for their audience. Scout is one of the players that has started to play Free Fire on-stream and being a big personality in Indian gaming circuit, instantly make big collaborations in the process. Scout will be streaming with Total Gaming, the biggest figurehead of Free Fire in India, on 9th September. 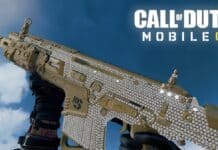 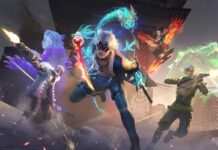