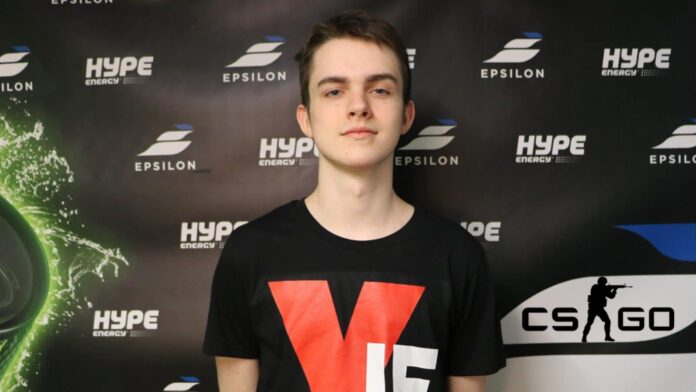 Epsilon Esports reportedly still owe thousands of dollars in payment to their former CS:GO roster abandoned back in 2018.

The organization refreshed their management back in January with CEO Greg Champagne being sent out of the picture but not before he was able to drown Epsilon under debts which remain unpaid to this day. According to Dot Esports, FaZe Clan’s rising star Helvijs “broky” Saukants is among the three known members whose payments are refrained alongside Complexity coach keita and Endpoint player robiin.

Broky’s five months in the organization remain unpaid and Epsilon owes around $6000 in salary to the young Latvian which was acknowledged by Broky through his talent agent at GLHF, Samy Bessi to Dot Epsorts. robiin and keita share a similar story to that of broky, even after departing from the org back in 2018 and finding themselves a new home in Endpoint and Complexity respectively, both of them are still expecting their remuneration from Epsilon two years later.

“My experience playing for Epsilon probably wasn’t as bad as most people who were part of the org in different games,” My issues with him [Champagne] were that he was always extremely slow to reply regarding roster changes or payments which hurt our ability to get/keep players on the team which was demotivating for everyone until he finally called it quits and pretty much disappeared.” claimed robiin to Dot Esports.

“Greg missed and delayed many of my payments and I’m still owed one to two month’s salary to this day,”  said Keita

Kia “Surreal” Ma, was with robbin during his tenure in Epsilon and his current Endpoint teammate agreed about the delays in payment but his outstandings were paid in full later. Surreal’s claims were bolstered by a former employee who attested that Champagne treated his stars players differently to the way he treated his other athletes.

According to robiin and keita, they have given up any hope of Epsilon clearing their outstanding after the management shift as Champagne has been removed and the organization has likely moved on.