Everything you need to know about PUBG Mobile World League 2020 PUBG Mobile esports recently announced some tweaks for the upcoming season of the World League and has named it PUBG Mobile World League Season Zero which will be played from July 9 to August 10.

Teams Qualified for the PMWL West thus far are:

Six of the teams will qualify from PMPL America’s season one which is currently ongoing successfully.

Three of the remaining slots will be filled by the teams qualifying from PUBG Mobile Pro League South Asia Finals which will be concluded on 14th of June. 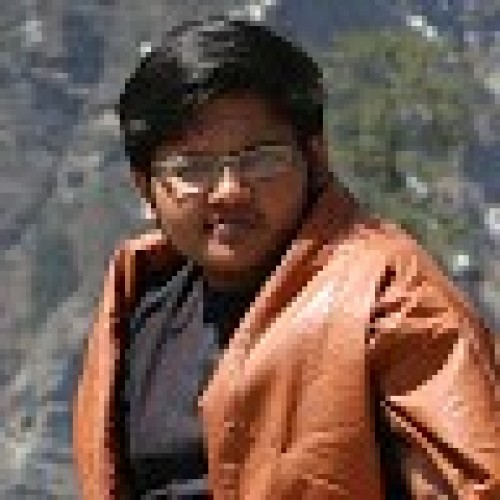