Valve has announced a workshop art contest for designers to win $1 million. The concept will invite the ten best designers in the world to submit their artwork on existing or new dream/nightmare-inspired designs.

The submission for the arts begins July 22nd until October 21st, 2021. Valve, in the announcement also released a dedicated website for the contest, which briefs everything in detail from rules to execution.

The designer must have a working Steam account with CS:GO active and non-limited in any form whatsoever. There are no limits to the number of submissions. Designers who are interested to participate and have little or no knowledge can head over to the guide Valve has published for creating the designs. 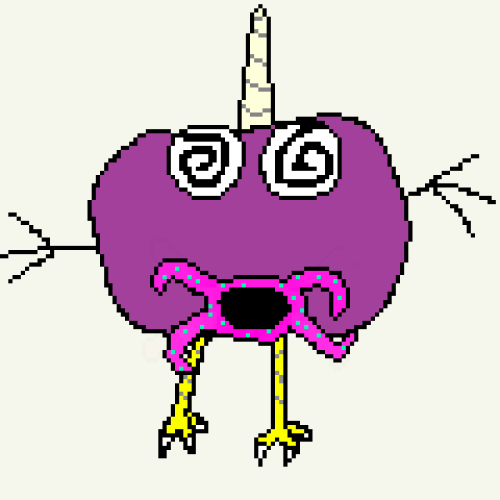