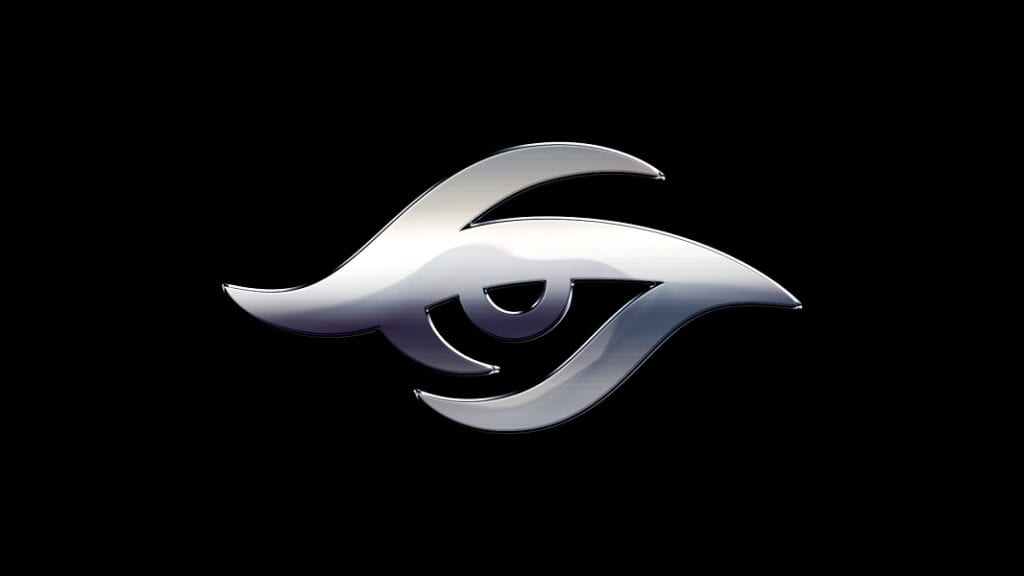 Team Secret Roster is out as they announce the new addition to the team which will include MP, Forev and MidOne.

After an unsuccessful run at The International 6, Secret’s management announces a new roster which includes players from the South-East Asian powerhouse Fnatic and MVP.Phoenix. Just after the departure of MidOne from Fnatic and MP + Forev from MVP.Phoenix, team secret were able to acquire this young talent from SEA region who had an impressive run at the Majors and TI6.

With this, Team Secret will release their 3 players namely Jacky ‘EternalEnvy’ Mao,Sam ‘Bulba’ Sosale and Artour ‘Arteezy’ Babaev. Apart from the current circumstances, team secret also released their Coaches – AUI_2000 and 1437. It is rumored that they will be making a team together to compete further.

EternalEnvy, Bulba and Arteezy are currently free agents until they are announced as a part of any organisation.
Rumors say that the duo stack of rtz and Ee may join OG, However, it is not yet confirmed about the players if they are going to continue with their career in professional gaming.

It is not yet revealed that which player will be playing at which position, but we can expect the 3 SEA stars to take on the core roles while puppey and pieliedie to continue playing position 4 & 5. Perhaps a carry MidOne, and mid lane can be taken up by MP followed by Forev at position 3.