Dota2 The International 2022 to clash with Justin Bieber’s concert 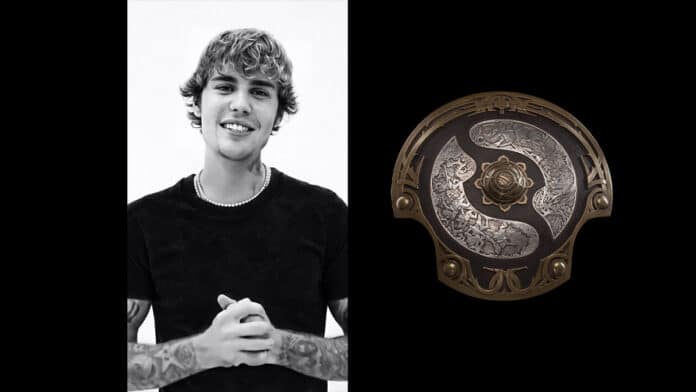 As a direct consequence of The International 2022, the Dota 2 community is going through a huge degree of change. Last chance qualifications are back, the annual battle pass will be published later than normal, and the playoffs will take a four-day break.

This initial disclosure left many individuals feeling perplexed, but we now comprehend the reason why the remaining section of the tournament would be split up into its own week. Justin Bieber, a popular musician, may have sparked the latest move.

Justin Bieber’s Justice World Tour will be held in Singapore National Stadium, which will also host The International 2022. After the October 23 matches, the Singapore National Stadium will be cleaned out, set up for a Justin Bieber concert, and then set up for The International. It is possible that some components of both events’ respective infrastructures will be shared by the two gatherings.

Because of this disparity, The International’s playoffs will have an unusual break in the middle of the week of October 24 until the week of October 28. The top four competitors will continue regular play on October 29. This is very strange since it is a big departure from the regular pattern of continuous play, which has been going on up to this point.

It’s possible that fans who were already frustrated because they couldn’t get tickets because of scalpers may feel even more upset because of the gap. This new, more flexible itinerary was likely worked out by Valve and the tour managers for Singapore National Stadium and Justin Bieber.

Will Justin Bieber be performing at The International in any capacity?

At this point in time, there are no arrangements in place for Justin Bieber to perform on stage during The International 2022.

Fans of the video game Dota 2 won’t be able to listen to popular music playing in the background of professional games. Owen “ODPixel” Davies won’t be seen or heard by fans of Justin Bieber raving about Tidehunter ultimates if they are paying attention. The Justin Bieber concert is on October 25, during the playoffs’ midseason break.

In spite of this, there is still a minuscule chance that Justin Bieber will make a surprise appearance at The International. Valve has followed what is considered to be the company’s standard procedure and recruited musical acts to perform at the event, most notably for the opening ceremony.