After breaking the $5 million, $10 million, and $20 million marks in record time, The International 2020 prize pool has once again reached a milestone by crossing $30 million in just over 2 months of its release back in May 25, 2020.

With this, TI10 already has the 2nd largest prize pool for any single tournament in video gaming history. The first position is held by The International 2019, with a prize pool of a whopping $34.3 million

Since the prize pool of TI10 is primarily crowdfunded with 25% of the Battle Pass sales going directly to the prize pool, the prize money is still increasing steadily. It can almost certainly be said that it’s only a matter of time before TI10 overtakesTI9 in terms of prize money.

The reason behind this steady increase of the prize pool is the huge amount of Battle Pass sales this year. It can’t be denied that Valve has shown a lot of love to this year’s Battle Pass and flooded BP owners with tonnes of exclusive items and cosmetics.

This year’s Battle Pass features some of the best rewards in Dota 2 till date such as the female Anti Mage persona, the Pudge persona and the three arcanas of Wraith King, Windranger, and Queen of Pain.

However, the Windranger arcana and the Pudge persona haven’t been released by Valve yet. That, along with the upcoming treasure 3 and the possibility of a collector’s cache 2 release in the future, is certain to bump the Battle Pass sales even further, consequently incrementing the TI10 prize pool by a good margin.

The new game mode which was released recently, Aghanim’s Labyrinth, has also received wholehearted support from the Dota 2 player base. Many fans have said that this game mode might just be the best mode for Dota 2 that Valve has released till date. The mode features a 4-player dungeon and an extremely challenging PvE experience for the participants, while simultaneously rewarding players with Battle Points along the way. 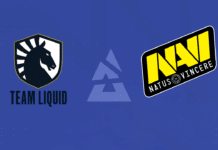 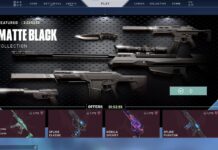 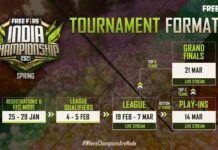 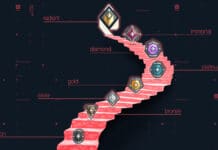