CS:GO was first launched with no custom skins 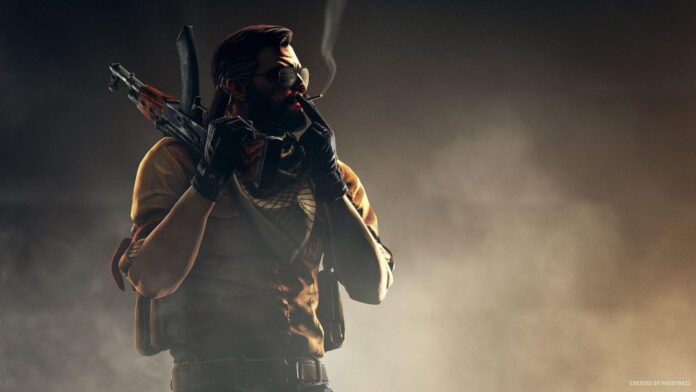 The Crimson Web M9 Bayonet will set you back a small fortune
Counter-Strike: Global Offensive, or CS:GO for short, is the massively popular first-person shooter, developed by Valve Corporation and their partner, Hidden Path Entertainment, which released in 2012.

Development originally started out to be a port of Counter-Strike: Source for Xbox 360 by Hidden Path. Valve, however, saw something else in the port: an opportunity to expand upon its existing Counter-Strike franchise. This led to them turning the project into an entirely new game.

To find out just how popular CS really is, look at the numbers and they speak for themselves. On PC in 2016 so far, the game has averaged nearly 375,000 players per month, with peak numbers normally coming well north of 800,000.

This wasn’t always the case though, with present numbers dwarfing those that occurred around the launch nearly four years ago: just over 16,000 players per month on average in its first year, with peaks barely scratching 50,000. A humongous difference to say the least, it was still living in the shadow of its thirteen year-old predecessor which was boasting double those numbers at the time.

While CS:GO was Valve’s attempt at widening the audience of the Counter-Strike franchise past the PC and onto Xbox 360 and PlayStation 3, but the bread-and-butter bulk of its players are PC gamers. As such, Valve found itself with a bit of a challenge on it’s hands.

Glock-18: Fade – Only a few hundred dollars worth of skin

Long before CS:GO, the previous titles in the franchise, CS 1.6 and CS:Source, were very popular, each boasting active communities in their own rights. The task that lay ahead was clear: combine the communities of both games into one title. It sounds straightforward, but when both communities considered themselves worlds away from their Counter-Strike counterparts, Valve and Hidden Path needed to find a way to appease both sides of the current CS universe, while simultaneously making a game that was accessible to those new to the franchise too.

A year after its release, CS:GO was just starting to catch up on the numbers of its older brethren, but it still had a long way to go to becoming the popular FPS powerhouse it is today. It had to break new ground, and it did so by following in the footsteps of another popular FPS from Valve…

Team Fortress 2, another from Valve’s stable of FPS titles, served as inspiration in taking CS:GO onward and upwards. Valve introduced weapon drops to CS:GO of a similar ilk as in Team Fortress 2. The result: CS:GO finally began to move ahead of it’s two older rivals.

This was the ultimate turning point for CS:GO. The item economy that this innovation brought to the game exponentially amped up player interest. Without it, it would be hard to envisage what the state of the game would be nowadays. There sure wouldn’t be any of the numerous tournaments, including the big money majors that Valve sponsors, that get broadcast globally.

In game add-on packs for items and weapon customisation aren’t a new addition to the FPS landscape by any means. They exist for other FPS games in a variety of shapes and sizes. Where CS:GO differs in this respect, what sets it apart from other FPS titles, is an aspect others in the genre lack: viewers. Counter-Strike is a series where a death does not mean an instant respawn. You have to wait until the next round to resume your role. What happens when a player is placed in this virtual limbo is they watch the players who are still in the game. Whether watching in first-person or third-person view, if someone is sporting a pimped-out weapon in game, there’s potential that it will shortly be on display for their teammates to see.

Valve upped the stakes of the skins system further when they offered fans the chance to win special edition skins by tuning in to watch major tournaments, either in-game or through the Twitch streaming service. These special editions, or “Souvenir skins” as they’re dubbed, are among the most sought after skins out there, due to their exclusivity.

The skins also provided players with a unique chance to showboat in the game. Kill a player sporting skins and they drop their fancy weapon. Pick it up for your own use and you’ve taken your own battlefield trophy, and anyone watching the action has witnessed it. Rub salt in the wound and go off to kill that player again with their own weapon, a humiliation of the highest order in the game, even more so than a tea-bagging. Priceless.

Valve went further still when they added an animation to the game that lets a player pore over their weapon, regularly being used to taunt other players, even more so if the weapon was one you’d pinched off someone else’s corpse. Virtual bragging rights at their finest.wood nkife replica

When it boils down to it, what this form of weapon customisation brought to CS:GO was an economy all of its own. The skins brought real money into the game. Owning a plethora of them shows other players your level of dedication but also, they’re fashionable. And as with fashion, showing off is the name of the game. Strutting around a map brandishing a sought after skin lets you team mates and opponents know that you are among an elite group who own a sought after item.

The stakes get amped up literally when you delve further into the world of CS:GO skins. Not only did they bring real money into the game, they become worth real money too. Sellers list their skins in the thousands on the Steam community marketplace, third-party marketplaces are popping up all over the place to allow players to sell them outside of Steam and there are even gambling websites out there that let players pit their skins against each other, betting on things from esports events to plain old roulette.

This gambling aspect has played no small part in taking CS:GO to the dizzy heights it scales today. Stake a bet on a match-up and you’re far more likely to watch the action as it unfolds. It’s clear that this gambling spawned from the skins brought to CS:GO is one of the reasons for that boosted popularity and soaring viewer numbers. It adds an extra element of excitement to an already solid game.

This monetisation has also meant the pro-scene for CS:GO has come along in leaps and bounds. All the pro players will be brandishing their shiny skins in game, being seen by hundreds of thousands of viewers who tune in. The pros now also have the opportunity to gain extra income for their team in the form of personalised to stickers to whack on the weapons, which is surprisingly lucrative for them. For the top teams and players, it’s currently a possibility that they can earn more money than the prize pools for some tournaments, all from sticker sales revenues alone.

It’s not just the pro-players who are drawing in viewers either. Popular Twitch streamers can boast thousands of viewers. Go to any stream and sure enough, they’ll be a proud knife owner, running around the map and flipping it around their virtual fingers to show it off to the world.

If you got it, better flaunt it.

If you own a Porsche, you don’t let it sit stagnant in your garage. You take it out and show it off. And as with any coveted car, taking out a Karambit knife with a Damascus Steel skin, for example, will capture attention of any players watching. Players will ask how you got it, ask you to trade it, or even ask you to give it to them for free in many cases. A testament to the virtual bling that CS:GO boasts in its repertoire.

How to come by such a coveted in-game item is another story itself. Buying, trading or winning from gambling or giveaways all offer avenues for players to pursue their dream skin without having to shell out $2.49 for a key to open a specific case.

There are even those who pursue the latter in droves. It’s not uncommon to find unboxing videos on YouTube, or streamers on Twitch opening hundreds of boxes consecutively in the hunt for firearm finery and millions of people will tune in to watch, itching to see if they unveil something rare, which has a chance of approximately 0.8% of actually happening. It doesn’t stop at in-game bling either. Real-life replicas of the in-game weapon skins pop-up for sale all over the web, significantly cheaper than their virtual counterparts.knife1

This story of money spinning is a kind of rags-to-riches tale. What started out as a console port of a videogame is now one of the most popular FPS games of the current age. Tournaments with massive prize pools are regular fixtures on the CS:GO calendar. Players and streamers can become celebrities in the community. And rare weapon skins can be valued around the same price as a short-haul flight in first-class with all the trimmings.knife3

CS:GO hasn’t been without controversy though. With real money on the line, just as with real-life, there are people who want to part you from it by any means they can. There’s many ways in which people have been scammed for their treasures. Allegations of match-fixing incidents have resulted in bans for some top pro players. In-game cheaters are also rife, with Valve swinging the banhammer on many thousands of players, and surprisingly many who play at pro-levels who been exposed as such.knife5

The skins are also divisive in the Counter-Strike community. There are also those players who simply don’t care about them and some who feel they are not needed. But even those players have to concede that the popularity of the game has proven beneficial too.

The massive player-base for the game has prompted Valve to continually make improvements to the game and iron out kinks with things like maps and weapon balance, even animations. It’s an almost weekly occurrence for a CS:GO player to be receiving the latest updates to their game through Steam. Valve knows that with great popularity comes great responsibility, and they sure don’t shun it.

They even nurture the esports aspect by putting up major money in prize pools for tournament throughout the year, probably knowing that they’ll make it all back through community marketplace sales alone.knife8

As the popularity of Counter-Strike:Global Offensive has grown exponentially since the introduction of skins, and continues to do so, one thing is for sure, Counter-Strike is bigger than ever, better than ever and looks set to stay. Now, I’ve got to. There’s a bomb that needs defusing at A on Dust 2. 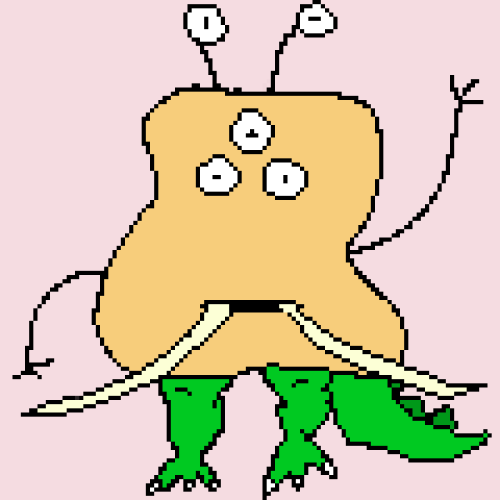 Ayush Dudheriahttp://www.csgo-news.com
I am Ayush (aka "PaiN") and I am a passionate gamer and a part-time web designer. I have been playing Counter:Strike since 2007.