Fnatic is undoubtedly one of the most renowned esports organizations to set foot in CSGO. They have achieved notable success at the highest levels of competitive Counter-Strike, including three major wins between 2013 and 2015 while running an entirely Swedish lineup.

However, the Fnatic roster has repeatedly failed to produce any significant results since their win at the EU division of ESL Pro League Season 11 that took place in April 2020. Following several disappointing finishes, the organization resorted to more drastic measures and benched Robin “flusha” Rönnquist in January before eventually parting ways in April. Jesper “JW” Wecksell and Maikil “Golden” Kunda Selim were also recently benched from the roster in July.

Towards the end of July, Fnatic chief gaming officer Patrik “cArn” Sättermon claimed that the organization would be going international in the near future. With the new signings of Mezii and ALEX, it seems like they’re adhering to their statement.

In a recent blog post, Fnatic Head Coach Andreas Samuelsson states that the organization “analyzed over a hundred players over the period” before coming to their decision on the new international roster.

ALEX will be stepping in as the new IGL of the Fnatic roster. Having played professional CSGO for nearly eight years, the 25-year-old has seen immense success in 2019 with Team Vitality alongside the likes of star AWPer Mathieu “ZywOo” Herbaut.

Fans will be able to catch the revamped Fnatic roster in action at the ESL Pro League Season 14 that is scheduled to start from August 13th. 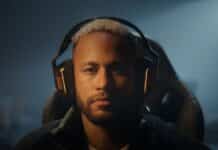 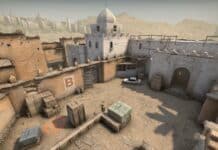 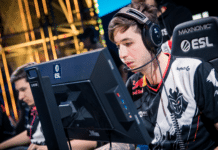