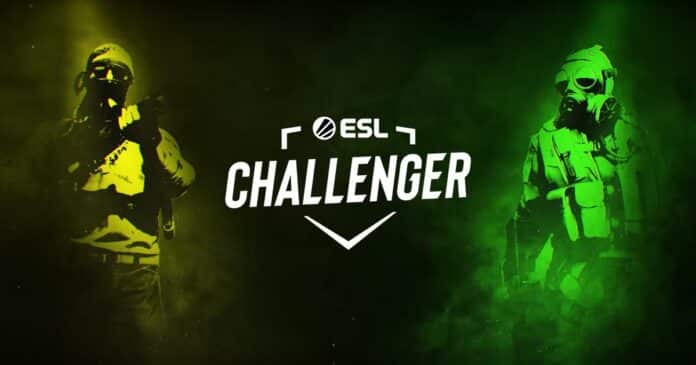 This coming weekend, from the 14th to the 16th of October, will play host to the ESL Challenger Rotterdam 2022 event that has been meticulously planned out. It will have a total prize pool of $100,000 USD (Approx INR 82,32,000), and the winner will get an entrance to the ESL Pro League Conference Season 17 without having to go through any qualifiers.

This event will be contested over LAN as part of the bigger DreamHack Rotterdam Festival, which will take place in the Rotterdam Ahoy, which is both a conference center and a multi-purpose indoor arena located in the city of Rotterdam in the Netherlands.

This competition will feature eight different CS:GO teams from across the globe. Only four of the teams have been invited directly, while the remaining teams had to advance through their regional qualifiers.

Everything you need to know about the ESL Challenger Rotterdam 2022 is listed below at your ease.

The DreamHack Rotterdam Festival is slated to take place from the 14th to the 16th of October, and this CS:GO tournament is going to be the star attraction and the major event of the festival.
Teams, Both Invited and Qualified to Participate

There will be a total of eight teams competing in this tournament; four of those teams have been given direct invites based on their positions in the ESL World Rankings, and the remaining four teams have made it through the various regional qualifications.

Group Stage ran from October 14-15 with the top 2 teams from each group advancing onto the Playoffs.

The eight teams who will be participating have been split up into two groups, each consisting of four teams.

The top two teams from each pool will advance to the next stage, which is the playoffs.

Four of the teams that advanced from the group round will compete against one another in the playoffs stage of this competition.

Every match will be played out as a best-of-three series, and the competition will follow a single-elimination format.

The winner of this ESL Challenger Rotterdam 2022 will not only gain a direct spot in the EPL Conference S17, but they will also receive the lion’s share of $50,000 USD from the Prize Pool.

Only the English language will be used during the ESL Challenger Rotterdam 2022 live broadcast that will take place on Twitch. Spectators who are interested in viewing the competition can do so by going to the official ESL CS:GO channel on the platform, which can be accessed by clicking the following link: ESL CS:GO.