CSGO knives are the hottest commodity in the game when it comes to skins. With a plethora of different knives available, each of them with unique draw animations and inspect animations, it gives CSGO players lots of options to choose from when it comes to which knife to buy.

The recent influx of players from China has completely shifted the market when it comes to high end skins, stickers and knives in CSGO.

Skins that cost around 110 USD in 2018, cost around 200 dollars now. This is true not just for knives, but also for skins such as the AWP Dragon Lore, AK-47 Fire Serpent and more.

Let us first look at the Tier list for CSGO Knives. The list is subjective and based on the author’s preference, and not every user may agree with it. The list was made based on the draw and inspect animations of the knives, along with how they looked when attacking a player.

The current price of CSGO knives starts at around $70, with the Navaja Knife being the cheapest. The Navaja was introduced in 2018, and isn’t much loved by the community given how it looks and how the draw animation isn’t as fancy. Nevertheless, it is a good option for players if they are on a tight budget and want a knife. 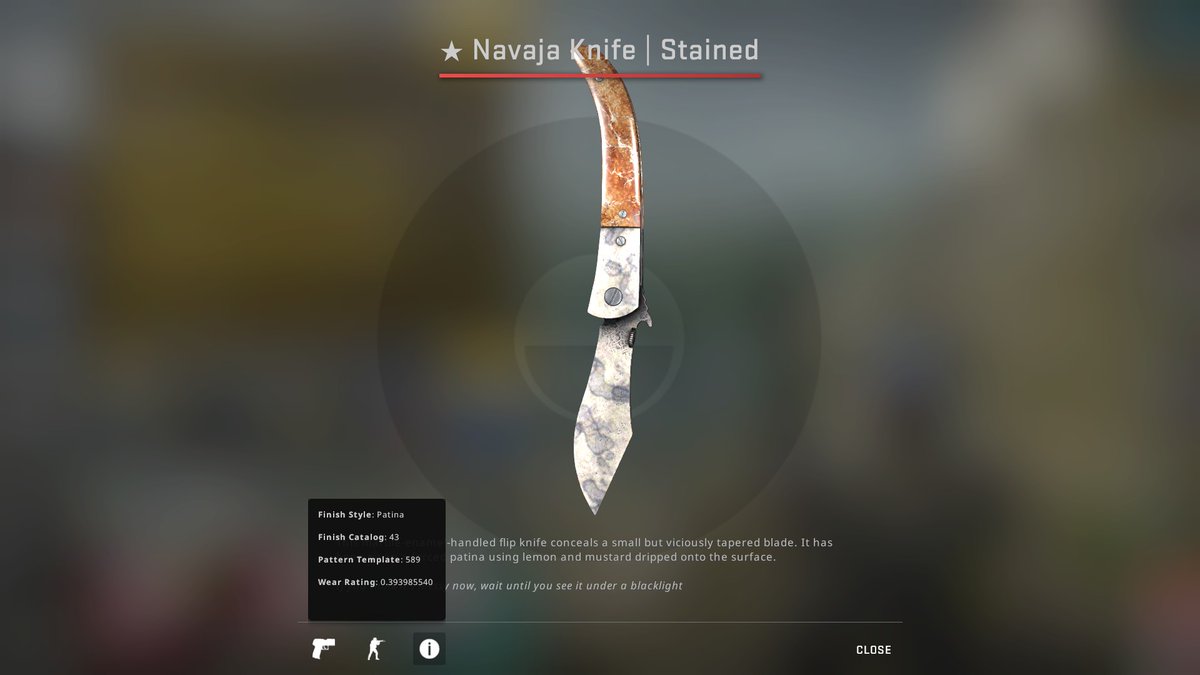 The ultraviolet skin is one of the more common skins in CSGO knives, and one which is liked by a lot of players. The purple colour makes even bad knives look good, and the Navaja knife Ultraviolet doesn’t look half bad considering it costs just $80.

Shadow daggers are the only ones that are wielded in both hands in CSGO. The draw animation and the inspect animation is totally unique. They were most commonly used by French Legend RpK in recent times while playing for Team Vitality. 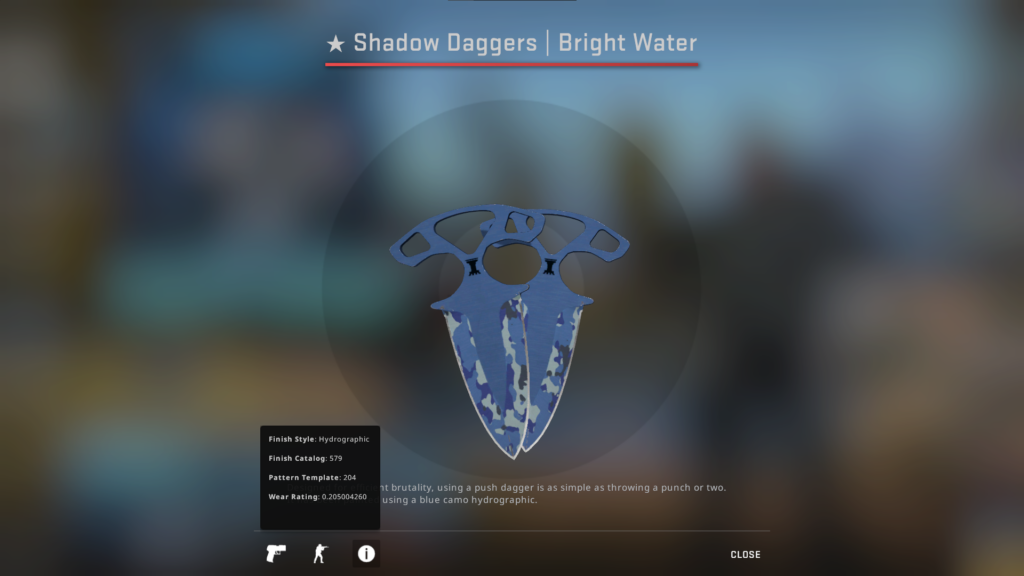 Increasing the budget to $100 gives players a little more variety to choose from. The finishes may be similar low end finishes, but different knives can be chosen when spending $100.

The Gut Knife is one of the favourites of CSGO players, when it comes to knives. The gut knife has a unique draw animation and doesn’t cost an arm and a leg.

The bowie knife has a unique draw animation as well as inspect animation. Bowie knives are bigger than almost every other knife, with the blade almost twice as long as the handle. S1mple used the Bowie Knife back in 2020 at ESL Pro League S11 groups.

The falchion knife was introduced in CSGO in 2015, with the falchion case. Although uncommon, the falchion has a unique draw animation and two different inspect animations as well. The balancing of the knife on one hand is a rare animation and has a small chance of occurring.

Fortnite Timber Pine locations and how to bring them down?