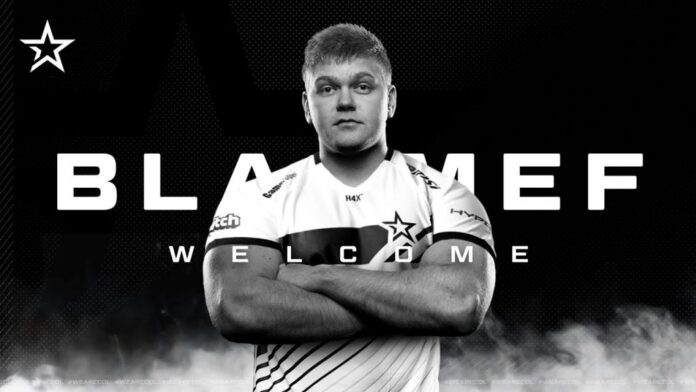 Recently, the in-game leader for the side left the team after a really unconvincing run in the Starladder Berlin Major going out 1-3 in the New challengers stage, the Danish player will fit in the gap.