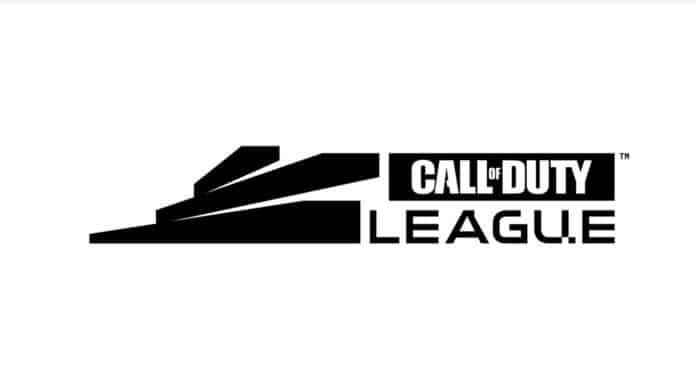 The fifth and final stage of the 2021 Call of Duty League season kicked off last week, on July 8, with the New York Subliners Home Series. This stage marks the final chance for the remaining seven Call of Duty eSports teams to qualify for the CDL Stage 5 Major and secure an entry in the 2021 CDL Championship.

The Call of Duty League Stage 5 will feature the same 12 teams we have been following throughout the season and will be their last chance to accumulate enough CDL points to qualify for the season-ending event. However, the top-five teams in the standings, the Atlanta FaZe, Dallas Empire, Toronto Ultra, New York Subliners, and OpTic Chicago, have already guaranteed their spot in the 2021 CDL Championship.

These five teams have proven to be on another level, being dominant throughout the season. FaZe lead the league with 485 CDL points, followed by Dallas Empire in second with 330. Toronto Ultra sit third place with 325 points, and New York Subliners place fourth with 310, after failing to score in their Home Series.

Three teams are off to a hot start in Group A

The Call of Duty New York Subliners Home Series saw Group A get off to a hot start as three teams went 2-0 last week. Atlanta FaZe, who enters the upcoming series as the odds-on favorites on every matchup, OpTic Chicago, and the Los Angeles Thieves combined for a 6-0 start to Stage 5.

Atlanta FaZe remained dominant in this Stage 5 start, as they swept both the London Royal Ravens and the Paris Legion. This marked their 12th win in a row, and the team is closing in on the 500-point milestone in the regular-season standings. Even though the Royal Ravens and the Legion put up a good fight, both teams were unable to stop the powerful FaZe.

OpTic Chicago started off strong, with convincing sweeps against the Paris Legion and the series hosts New York Subliners. The Los Angeles Thieves also went 2-0, following wins against the Royal Ravens, and the Subliners in one of the closest matches of the series, in which the Thieves were able to clutch the 11th round Search and Destroy to win 3-2.

NY Subliners and LA Guerrillas struggled in the series

In their first match, against the Los Angeles Thieves, the Subliners fell 2-0 after losing Hardpoint and Search and Destroy. However, they were able to come up with wins in Control on Garrison and in Hardpoint, before falling short in round 11.

In Group B, the Los Angeles Guerrillas failed again to win and kept their drought going, after posting a 0-5 record in Stage 4 and a 1-4 record in Stage 3, and are currently placed ninth in the regular-season standings. In this series, the team faced the Minnesota Rokkr and the Dallas Empire.

The first match was a close one, with the Guerrillas winning Hardpoint on Garrison 250-197. But that would be the only lead Los Angeles would have in the match, and they fell 3-1 to the Minnesota Rokkr. In the second match, the Dallas Empire proved to be too much for the Guerrillas, as the LA team was swept 3-0.

The next series in Stage 5, the Minnesota Rokkr Home Series, kicks off on July 15, as the Los Angeles Guerrillas face the Toronto Ultra. Later the same day, the Seattle Surge will go up against the hosts.

Finally, on July 18, the Paris Legion start the day against the Thieves, followed by the clash between OpTic Chicago and Atlanta FaZe, and the hosts Minnesota Rokkr close the series against the Dallas Empire.