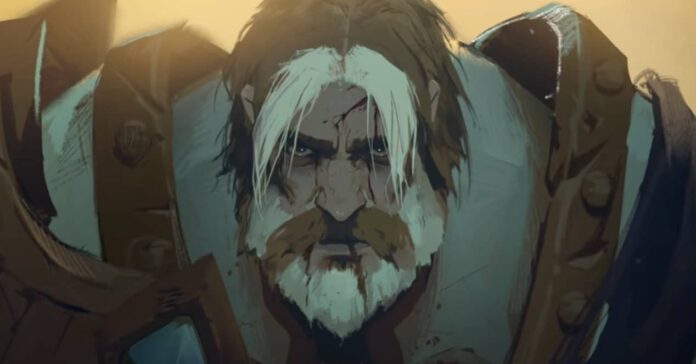 Blizzard is delivering a unique animated Series on World of Warcraft, titled Shadowlands Afterlives, the developer declared today. The hereafters will debut this Thursday during Gamescom 2020’s online festivals. The series premieres this week at Gamescom. It will be interesting to see how World of Warcraft mythic+ carry will be displayed in the series.

It’s a move that feels unavoidable; Blizzard has since quite a while ago advertised its games, from World of Warcraft to Hearthstone and Overwatch, with wonderfully enlivened shorts. They’re an approach to publicity characters or stories — limited time material that seldom has a long tail.

Blizzard has not yet confirmed just how many of the MMORPG franchise’s former heroes and villains will actually make an appearance in the series. However, it is expected for them to confirm this at some point during Thursday’s Gamescom 2020 premiere.

Gamescom will take place on August 27 at 10:00 AM, Pacific Daytime Standard Time. The online event will run through August 30.

Afterlives is the first unique arrangement that takes the legend of World of Warcraft and transforms it into an independent entertainment title.

This new series for Shadowlands isn’t something World of Warcraft fans should pass up. The principal trailer exhibits some intriguing goodies for fans, including Garrosh being tormented by the Venthyr.

Nonetheless, the greatest uncover so far shows the last gathering of Arthas and Uther on the combat zone directly toward the finish of the uncover trailer. This denotes a famous second in World of Warcraft legend and is something we can hardly wait to see a greater amount of.