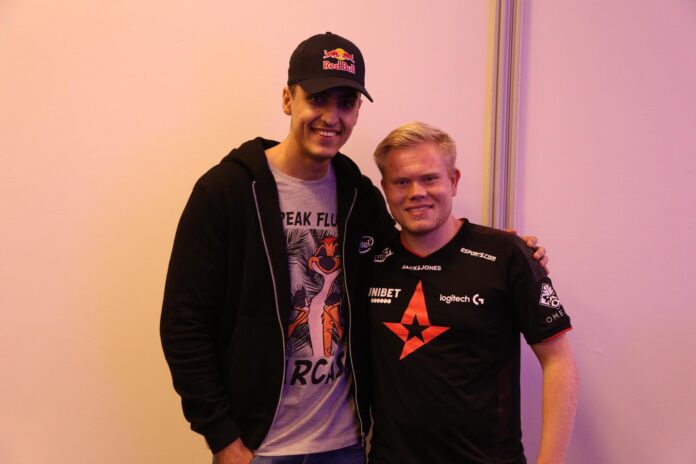 Indian Gaming Community’s most celebrated influencer Ankit Panth aka V3nom, has an important message for the gamers.

Following a controversial turnaround of an incidents, that was not even a part of competitive match, Ankit shared his opinion on his Facebook page. Acknowledging the sickness and disappointment with the incident, Ankit said it is important for the gaming industry to understand the behavior of the gamers.

“I am ashamed of KRAT,” he says, emphasizing on how designation, power and position has very little line of defense in their actions.

Say No To Abusive Gaming

“When someone unknown can’t spray their guns properly, who has just got back from school/college, who doesn’t play professionally nor does he want to go pro is playing with his friends in a server for fun and someone who knows the game better than him joins in his team, the scenario changes.”

“I have heard people abusing others just because they made a bad play or missed a shot and trust me if you think its cool, it’s not.”

Adding up an example of bullying, Ankit explained to his fans that no one deserves to be at the receiving end of this kind of abuses.

“No one has the right to abuse,” said Ankit, concluding his statement 600-worded statement.