Andrew Tate claims “There is no evidence” on human trafficking allegations 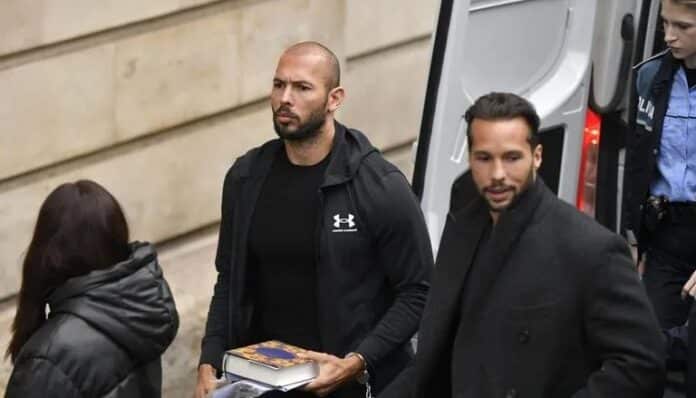 If you were doing anything besides living under a rock, chances are you have come across the Andrew Tate drama. After weeks of being in custody, Tate is claiming that there is no evidence that suggests that he is involved in human trafficking.

During this entire period, Tate had access to social media and has been keeping his followers posted about the updates in his court case. Tate recently survived a medical emergency which got his hearing postponed.

While in custody, Tate talked about the existence of a Matrix who is plotting against him for several reasons. According to him, Matrix is a group of powerful individuals who are these invisible leaders that control and influence major organisations across the globe.

“Anyone smart enough to understand the American System is unfair would be mind blown by the injustice of the Romanian System,” he said. “They have arrested me to ‘look’ for evidence,”, “which they will not find because it doesn’t exist.” he added.

According to Romanian law, Tate can be held up for 30 days but “at the request of the prosecutor, for an additional 30 days at a time. The total period in detention before the closing of criminal investigations should not exceed 180 days.”. However, Tate’s lawyer has had his claim denied by the judge.

As of now, the case remains unresolved and most of Tate’s assets are seized but if we were to believe Tate and there is really no evidence against him, he will be out in no time.