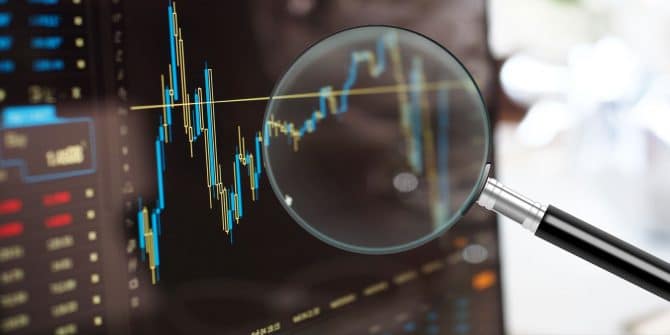 Garena Free Fire, one of the leading mobile battle royale games in India was banned in India on February 14 along with 53 other apps by the Ministry of Home Affairs.

The app was already removed a day before (i.e. 13th February) on both iOS App Store and Google Play Store even before the news of the ban was made public.

Hours after the news of the ban went public, Garena quickly issued a public statement and said:

“We are aware that Free Fire is currently unavailable in the Google Play and iOS app stores in India and that the game is currently not operable for some users in the country. We are working to address this situation, and we apologize to our users for any inconvenience.”

Sea Ltd is from Singapore, What’s the Chinese connect?

Garena is a Singapore-based gaming studio, whose parent company, SEA Ltd. is also a Singapore based e-commerce giant. Now the question arises, “Why was Free Fire banned?”

The reason the Government Of India issued a banned for Free Fire is that it posed a “threat to national security” due to its link to China. But now another question arises, “Free Fire is developed by Singapore based game studio, why did the GOI ban the game?”

For starters, the ban is issued due to Chinese links of Sea Ltd. As per Sea Ltd. shareholding, 18.7% of the company is owned by Tencent Holdings Ltd. aka Tencent. Just a month prior to the ban Tencent held 21.3% of the company which was brought down to 18.7% by Tencent in a move to raise $3 billion by selling 14.5 million shares at $208 each in Sea Ltd.

Since other apps that had links to Tencent were banned previously, the Ministry Of Home Affairs included the game in its list of banned apps.

Previously, the ministry had alleged in a statement that some apps were engaged in “stealing and surreptitiously transmitting users’ data in an unauthorized manner to servers which have locations outside India.” As a result, the apps were banned “in the interest of sovereignty of India, defense of India, and security of the state.”

Questions on Ownership of Free Fire

Another point to note is the current owner and founder of Sea Ltd originates from China. Forrest Li, a Singaporean billionaire businessman and the founder of Garena and Shopee, both parts of Sea Limited was born and brought up in Tianjin, China.

Forrest Li later migrated to Singapore shortly after earning a degree in engineering from Shanghai Jiaotong University, and an MBA from the Stanford Graduate School of Business.

While it is certain that the cause of the ban wasn’t the Chinese origin of Forrest Li until the ownership of his company, Sea Ltd lies in Tencent’s hand the ban might not be reversed soon.

Although it is possible that Garena might take the PUBG route and launch an India only version of Free Fire after forming a subsidiary company with no Chinese link and investment.