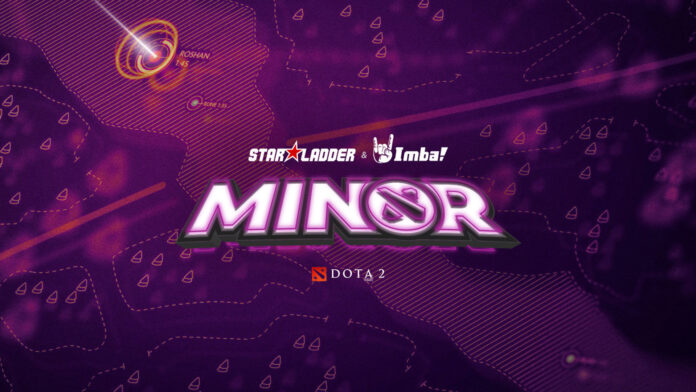 Its been a good year for Dota 2 already, we started the year watching the second minor of the season which also turned out to be most-watched DPC minor ever and now its time for a round number three, StarLadder ImbaTV Season 3.

Kyiv, Ukraine will be the playground where eight teams will brawl for the title, share of $300,000 and a ticket to ESL One Los Angeles Major. This minor is going to be witnessing some big names like Alliance, Gambit Esports, Team Aster and so.

Fans will be able to get aboard the hype train on with the games being live-streamed in, available in English and Russian on broadcasters official channel on Twitch.

$300,000 are up for grabs, title to claim and a trophy along with a ticket to the ESL One Los Angeles Major.

Eight teams participating in will be further split into two GSL groups, and the groups to follow round-robin format.

All of the games played are a best-of-three series.

The Playoffs will continue with a double-elimination bracket with all matches being played with a best-of-three format.

The only exception being the Grand Finals, which will be a best-of-five series.

The tournament’s Group Stage is set to begin on March 5 scheduling 5:30 pm IST.