S8UL Sid talks about BGMI Orgs teaming up in BMSD 2022 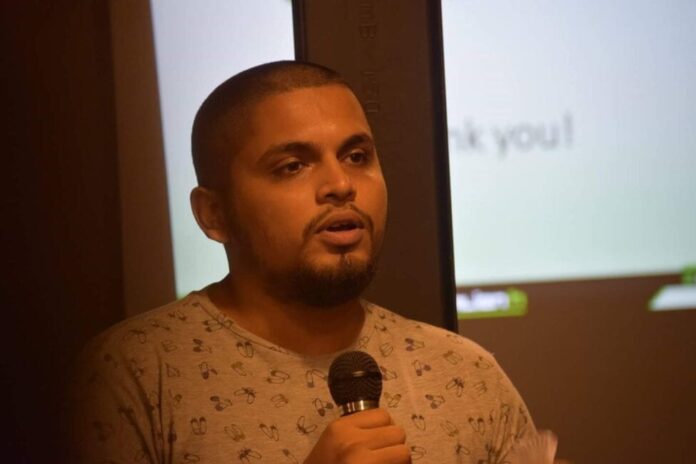 S8UL Sid, the manager of Team SouL’s BGMI roster, recently came live on Loco for a brief period and shed light on the alleged “teaming up” that happened on the second day of BGMI Showdown 2022.

Teaming or grouping in BGMI or PUBG Mobile refers to an activity where two or more teams that are supposed to compete actually appear to be working with each other. This kind of activity is not allowed under the competitive rulebook and can instantly lead to severe actions.

S8UL Sid, the manager of Team Soul, opened up about blatant teaming up that happened on the third day of BGMI Showdown 2022. According to him, some players were planning on coordinating their drop positions and coming up with strategies in the washroom before the second match began.

Sid also says that there is a recording of this matter, which has not surfaced on the internet yet.

Teaming up is a major offense in BGMI Esports and according to the official BMPS Rulebook, it can lead to investigation by TOs, sanctions or repeated infractions on the accused teams.

In short, a team can be investigated by Krafton and subsequent actions are taken based on the severity of the event. Following clauses come into effect while taking Teaming into consideration:

Any form of collusion by any Team Members is prohibited.
Examples of collusion are:
(A) Any agreement among two or more players or other Team Members not
to play to a reasonable standard of competition in a Tournament Game for
any reason, including in order to provide any opposing Team or player
with certain advantages or benefits.

A Team Member may not engage in any activity
which, in the sole reasonable determination of KRAFTON or the
Tournament Organizer, is unethical, immoral or disgraceful.

It is unclear if S8UL Sid or the management of Team Soul has taken this matter to the officials or not but if they do so, we might see some form of investigation and its results very soon.