Valorant Mobile Release Date: When Is It Coming? 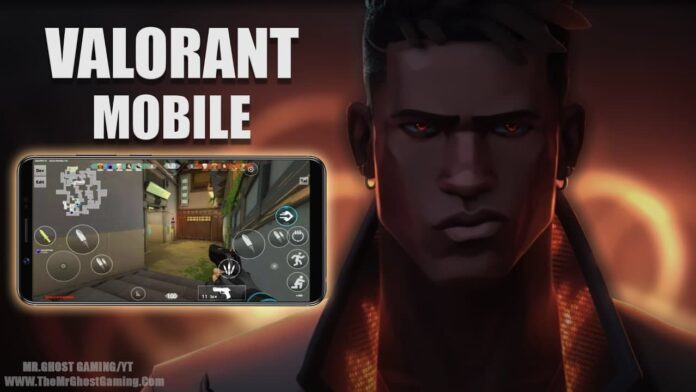 Riot Games has reportedly confirmed its plans to expand VALORANT to other platforms. A report by DOT Esports state that the developers have assured its entry into mobile gaming with yet another new title. Valorant Mobile was rumored to be under development and apparently, Riot Games have concreted these speculations.

Valorant was the first tactical shooter game announced by Riot Games on the occasion of their 10th Anniversary. Riot announced multiple titles in this announcement and Valorant was one of them. The closed beta was released very soon and its popularity skyrocketed on streaming platforms like Twitch.

Streamers were allowed to provide limited access to the testing phase and this led to a huge rise in their viewership at an early stage. After the global release, its competitive scene began to grow, and within a year Riot Games managed to host their first-ever international LAN tournament for Valorant in Iceland.

This confirmation is an exciting announcement for Valorant fans as well as mobile gamers. The release date or timeline for Valorant Mobile has not been revealed but the official announcement is expected to come in near future.