Since its release on 29th October, Watch Dogs Legion is now selling like hotcakes. It is an open-world game developed by Ubisoft that helps you to explore the futuristic city of London. Throughout the whole game, players can complete numerous missions. Moreover, during the whole game, you will need to take photos of evidence for a few other missions. Here is a Photo Mood feature that can be accessed via the Character Wheel. You can also capture more pics of the city using this feature. In this article, I’m going to describe how to take photos in Watch Dogs Legion using the Photo Mood feature.

How to capture photos in Watch Dogs Legion?

The trick is quite simple for PC gamers. If you are playing the game on your PC, just press F2 and start capturing photos. You can also check out all the adjustments and settings available for the camera.

However, if you are playing the game on a console, then it is going to be kinda tricky although not so hard. You need to open the Character Wheel and press down on the D-pad. There you will get three options – Photo Mode, Camera, and Gallery. Then click the button that shows up next to the Photo Mode or click on Camera to start taking photos.

Additionally, the Photo Mode feature lets you pause at any moment. It will help you to capture the best possible shots. You can also play with the brightness, focus, depth of field, and many other features available on the camera. Go to the Gallery anytime to view the captured photos. 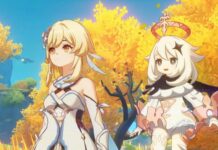 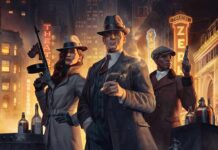 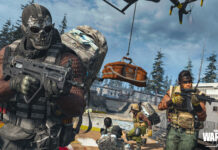 Call Of Duty Playlist Update: All You Need To Know 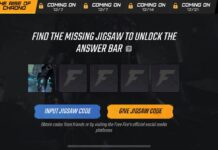 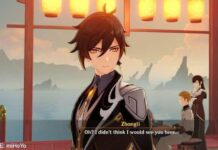