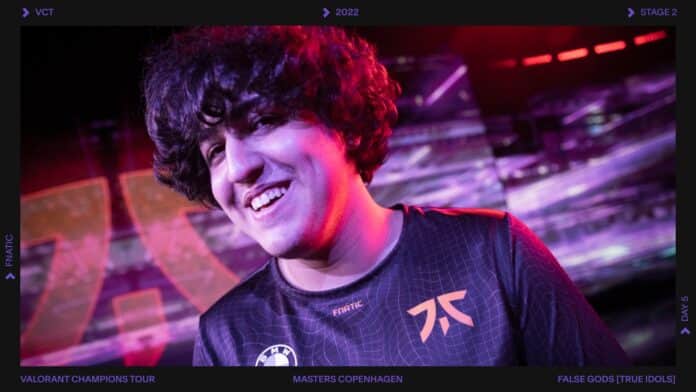 The Group stage of VCT Masters Copenhagen was one of the most hype International tournaments ever, with games being incredibly close and the first set of playoffs matches delivered too.

The first match started with Guild Esports choosing to play Ascent as their map choice playing as defenders. Paper Rex won eight rounds based on their solid flanks and the attack spearheaded by Jingg’s Raze.

Guild won the last three rounds to have a fighting chance in the second half to close out the half 8-4. The second half started with a close pistol round, but Benkai’s 4k helped Paper Rex win the pistol.

Post that, Paper Rex continued to hold off Guild’s attempt to attack and closed down the map 13-4 in a dominant fashion.

Paper Rex’s map choice Fracture looked like it would be the same, but Guild Esports managed to make a comeback, immediately shutting down Paper Rex’s attack attempts and limiting them to only six rounds in the first half.

Guild seemed in control in the second half, but Paper Rex quickly answered to draw the map in regulation again, forcing Overtime.

Guild Esports are now in the lower bracket and must win, while Paper Rex is in the upper bracket semifinals.

The Fnatic/FPX series started on Icebox, chosen by Fnatic. While attacking, Fnatic won the first two rounds, but the momentum FPX were on yesterday seemed to have carried on, and they quickly managed to shut down all the attack attempts by Fnatic closing to win seven rounds in a row.

Fnatic managed to scrape two out of the last three rounds to end the half 4-8. Being Fnatic’s map, it seemed Fnatic might lose it, and FPX might upset Fnatic in their first playoff match.

The second half started with Fnatic winning the pistol and the follow-up, while FPX won the follow-up round. Still, after that, the map was a Fnatic show with Boaster, Derke, and Mistic completely shutting down any attack attempts by FPX to make a successful comeback winning their map choice 13-10.

FPX’s Haven started with Fnatic on the attack, and the teams exchanged quick two rounds to make the scoreline 2-2. But a clutch from Derke in the third round helped Fnatic shift the momentum towards Fnatic, and they completely rolled over FPX and won the next eight rounds to finish the half 10-2.

The second half had FPX winning the force buy second round and an anti-eco third, but it was to no avail, and Fnatic quickly closed the map 13-4 and the series 2-0.

With this, Fnatic will play Paper Rex in the upper semifinals on Sunday, while Guild will play FPX in an elimination game.

Tomorrow, the second set of opening matches will be played with DRX taking on Leviatan and Optic Gaming taking on XSET.