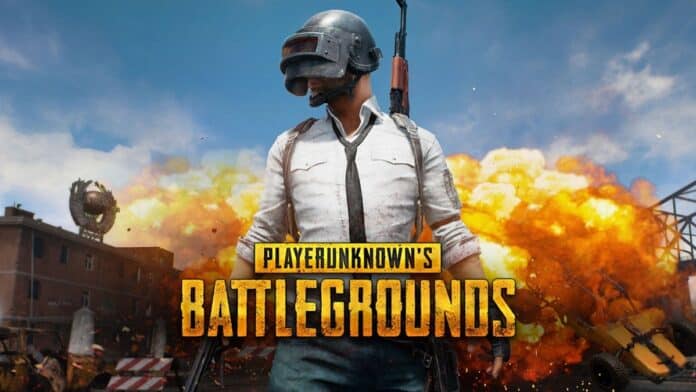 PUBG Mobile is one of the leading esports title in the mobile gaming that have huge fan following amongst the fans. A number of pro teams throughout the globe compete to be the best team. The organizers provide plenty of opportunities to the teams to become the best among all.

We have brought you the top 5 PUBG Mobile teams in the world that are dominating in the PUBG Mobile Esports. To let you know, these teams are randomly placed irrespective of their rank given in the article.

The team that needs no introduction amongst the PUBG Mobile fans. Nova Esports is one of the oldest team from Chinese region that have dominated the global level PUBG Mobile scene. The squad is filled with star players such as Paraboy, Coolboy, Jimmy, Order and many more. Nova Esports are the two times global champions and have already qualfied for the PMGC 2022 League Stage.

Godlike Stalwart is an Indian esports organization who are currently competing in PUBG Mobile with Mongolian squad. With no questions in mind, Godlike Stalwart is the best team from South Asia region with outstanding results in the battlefield. The roster consists of Action, Pika, Skryyy and TOP. The team was scene last time competing in the PMPL South Asia Fall 2022 finals where they finished at the third spot.

Another team that have dominated their respective region. Nigma Galaxy is a UAE-based Esports organization which have one of the best squad with them. The organization signed the former roster of Gunz Esports on August 2nd, 2021. The roster consists of HAMODY, HixYE, LORD, Raouf, FREAK. The team will now be competing in the PMGC 2022 League Stage.

Still Moving Under Gunfire is a Chinese team that have recently won the PEL 2022 Summer Finals. The team defeated some big names such as Nova Esports and ReganS Gaming to emerge as the champions. Team SMG Esports club was founded on July 30, 2017 by male Chinese pop singer, Lin Junjie.

The PUBG Mobile World Invitational champions, Vampire esports comes in the top 5 PUBG Mobile teams in the world. The team is in great form and is looking to qualify for the PMGC 2022 League Stage. The roster consists of 2stopz, Fluketh, Rvenclaw, SchwepXz, and Stoned.