Natus Vincere star player Aleksandr “s1mple” Kostyliev is the undoubted recipient of MVP Award with 1.33 overall rating in Katowice. 22-year-old Ukrainian star AWPer played a total of 18 maps with an outstanding 1.47 K/D ratio. He had a total of 371 kills in 448 rounds that he played. His ADR of 87.6 is also a bold representation of his impact in each round.

He had an impressive 1.50 rating against G2 Esports in the grand-finale where s1mple and co. showcased sheer dominance over French-Serbian mix. This is the 10th MVP medal for s1mple, being the second-highest MVP recipient, Astralis’ device tops the chart with 15 medals by his side. 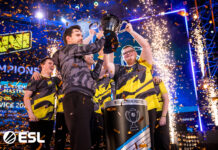 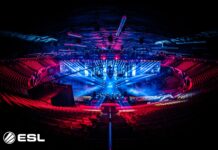 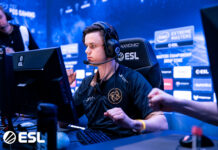