Valorant Franchise: Over 150 Proposals Reportedly Sent to Riot for Partnership in VCT 2023 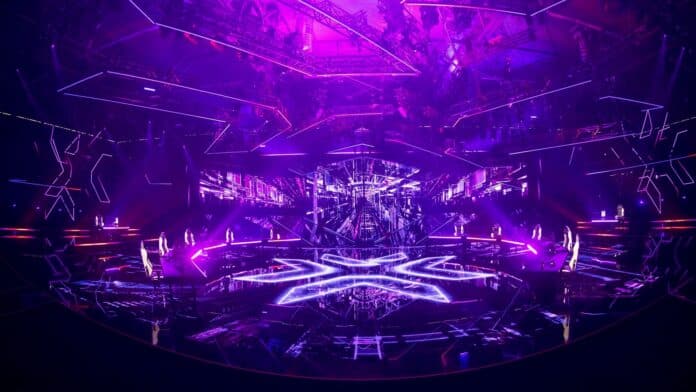 We’re all familiar with the picture of Valorant teams competing on-stage in front of millions of viewers for fame and humongous prize pools. However, this time around, they aren’t competing for a trophy, but for a shot at partnership with Riot Games for the upcoming Valorant League next year.

According to a recent report from Dot Esports, more that 150 esports organizations have sent proposals to Riot Games for a partnership with the company in Valorant Champions Tour 2023.

The report further states that initially, over 200 organizations had expressed interest in the process, but failed to follow up with additional information in support of their application.

The number of applications for the upcoming VCT year exceeds that of the 2018 NA LCS, the year that marked the introduction of franchising for North American League of Legends.

This may be due to the fact that the NA LCS had a buy-in fee of $10 million for the selected teams, whereas The Valorant partnered league will not have a buy-in fee at all, and it allowed almost any team to submit an application.

Esports organizations don’t have to make their applications publicly, which is why several orgs have chosen to opt for making private applications to Riot Games instead.

Moreover, orgs have also been given the freedom to apply for more than one region. For instance, G2 Esports has reportedly applied for partnership in both the EMEA league and the NA league.

The teams that have applied for partnership are set to be informed if they are accepted into the league around the upcoming Valorant Champions in September 2022.

Valorant is a 5v5 competitive first-person shooter developed and published by Riot Games in June 2020. It is currently available to play exclusively on PC, with a mobile version of the game being currently in the works.