So, you have just bought CS go and played a few rounds in casual or some other gamemode. You want to learn to play competitively and who is better at teamwork and communication than Russians?

Good thing this isn’t call of duty then

Grab yourself some beer and sit back, you are about to become the ultimate competitive Russian player. 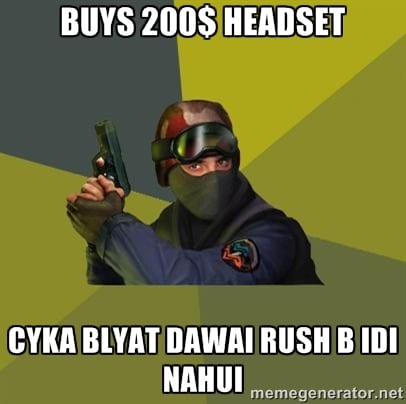 Remember, the most important part of being a Russian in CS:GO is to constantly use the phrase ‘Cyka Blyat’. If your team mate tells you a strategy, immediately reply with ‘Cyka Blyat’. If you do not keep Blyat’ing those bitches, you should quit CS:GO and go play pokemon.

First rule of playing competitive in a true Russian fashion: Never be sober. Make sure you stock up on any stereotypical beverage of your choosing.

The minimap in CS GO is obsolete, it will only confuse you and provide unnecessary information such as the enemy’s position. If you want to truly play competitively, you mustn’t allow yourself be misguided by mystical question marks and Xs. So, look around for an adequately sized picture of Vladimir Putin wielding a gun or scuba diving and tape it to the upper left corner of your monitor. 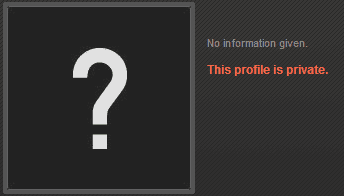 If you haven’t set up your steam profile page yet, don’t. You are already well on your way to looking more Russian in competitive lobbies.
In case you have set up a profile, you must replace whatever your avatar picture is right now with a random generic barely clothed hot girl. It will make you seem more mature and seasoned to the enemy team, and help inspire confidence amongst your teammates.

The first round, tips on teamplay Once you have found a lobby and clicked the green ACCEPT button (at the very last second, of course) the game should start. You have 30 seconds of warm-up depending on how long it takes your computer to load the map. The first thing you do when you join a server is ask if there are any Russians on (русские естъ?). This essential piece of information will help you know your enemy better, and communicate with your only other Russian teammate in your native language, muting the rest of your team.As soon as you spawn, open the menu and buy AWPs.Make sure to buy enough AWPs for your entire team because while these 30 seconds of warm up do not matter in terms of the outcome of the match or even your personal score, it is your duty as a Russian to dominate your enemies at all times. Your teammates may insist on playing the pistol round with the starting pistol, saving their money for later, but you won’t make the same mistake. You’ve been playing counter-strike back when it was just a mod for Half-Life, so you know something they don’t: The Deagle is clearly the most powerful weapon. Obviously there is no reason Valve would balance the weapons for this modern, new version of CS, they’d just keep the same old unbalanced weapon stats and pick out a few weapons that work and throw in the rest for filler. Obviously.

Now that you have your deagle, make sure you pull out a knife and run as far away from your teammates as possible, you don’t want them dragging you down. Once your inevitable death occurs, because, you know, using the deagle against more than one enemy at once rarely ends with you still breathing, make sure you use voice chat to notify your teammates where exactly you died (in russian of course), then proceed to blast out russian pop music through your proffessional quality microphone. Once the first round is over, you’ll have to start saving up for an AWP. Now, maybe you don’t think the map you’re on is appropiate for an AWP. You’re wrong and you shouldn’t think so much. Play with your starting pistol for as long as you need to get an AWP, even if no one on your team is saving their money. Once you have the AWP, proceed to rush in headfirst and die before getting a single kill and giving the enemy an AWP and losing even more money for your team. 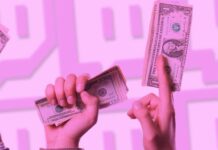 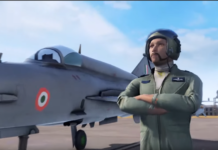 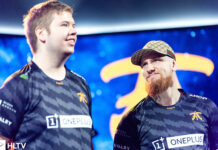