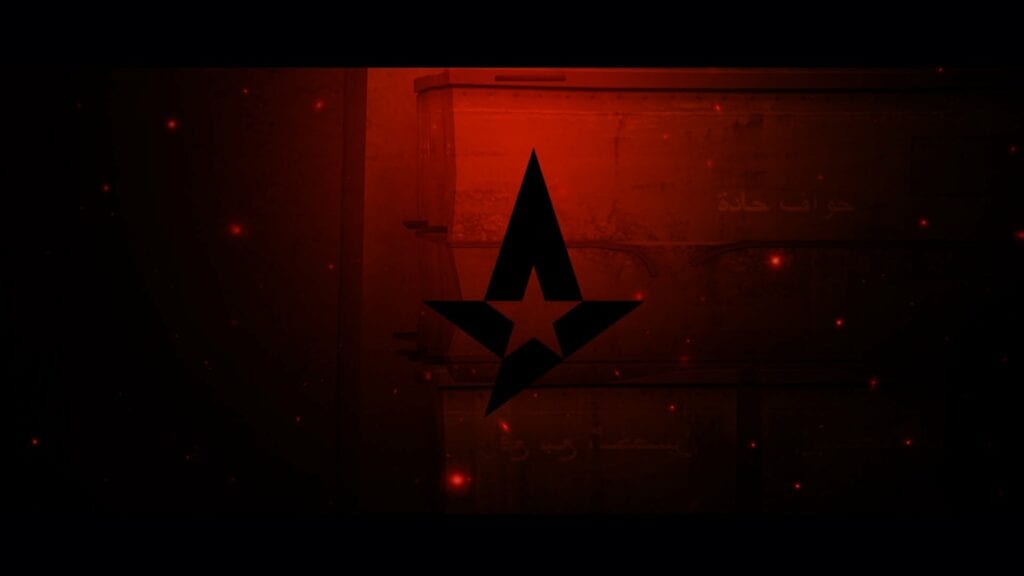 Astralis who won their first major of 2017 has decided to not attend ESL One Cologne 2017. The Danish organization on Twitter revealed the reason for their disappearance as being dedicated more towards the upcoming PGL Majors.

In a letter, the Danes stated: “A very tight schedule combined with our ambition to defend the Major title means this time around, unfortunately, we will not be able to attend ESL One Cologne. We would love to play both tournaments and have always enjoyed playing and participating in Cologne, but it’s all about preparations and our biggest dream for 2017 is defend the title and win back to back Majors.” They also wished good luck to the teams attending the ESL One, “All the best to the teams and fans going to Cologne.”

To all the fans asking about our participation in the ESL One Cologne event. pic.twitter.com/rVhJeDMrTU

The PGL Majors in Poland is scheduled just a week after the ESL One Cologne wraps up. In a way, Astralis’ conviction towards winning the Major is justified, but that also raises questions on the tournament organizers. Two of the most prestigious CS:GO tournaments almost collided with each other on dates, and thus, forced the Major champions Astralis to rule out of the tournament under these circumstances!

Nevertheless, you can still enjoy Cologne with other champions as they make their way to Germany on 7th of July at LANXESS Arena. Check out the list of the teams confirmed their attendance at this installment of ESL One Cologne.

Sarjyo Mukherjee - March 29, 2020
0
We use cookies to ensure that we give you the best experience on our website. If you continue to use this site we will assume that you are happy with it.OkPrivacy policy