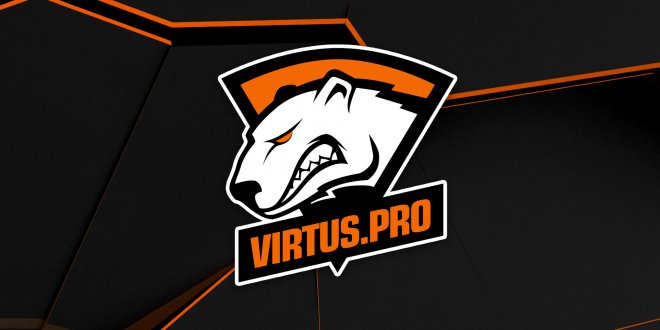 Virtus.pro esports club supported the charity campaign fighting against COVID-19 organized by first roster Dota 2 player Bakyt Emilzhanov. The club donated $5,000 through the fundraising platform GoFundme, which makes half of the goal set by Bakyt.

COVID-19 has troubled the globe at an unprecedented range and rate, organizations and companies coming around to assist the ones in need is a step which we completely endorse and call for.

“We couldn’t stay away from the problem and made a decision to support the Bakyt initiative. It is rewarding to see that our players from other rosters also decided to join. The players will host a series of charity streams.”

The funds raised through the Bakyt campaign will pay for the personal protective equipment (PPE) for doctors, medicine, and oxygen concentrations for hospitals in remote villages in Kyrgyzstan.