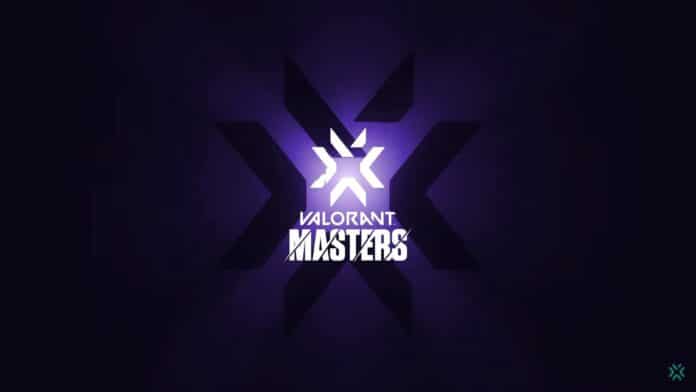 The group stage of the Valorant Champions Tour EMEA was one-sided, with four teams, Fnatic, Ascend, Guild Esports, and Team Liquid, absolutely rolling everyone in their groups to qualify for the playoffs. The Playoffs officially kick off tomorrow, 17th June, Friday.

Fnatic utterly destroyed Group A after replacing Magnum and BraveAF with Turkish Alfajer and Frenchman Enzo. They won all their games, with only two games going to the third map.

The second team to qualify from group A is Ascend, With Vakk and MONSTEERR managing to beat everyone except Fnatic. FunPlus Phoenix is the third team to qualify for the Playoffs from Group B and would try to replicate the Stage 1 VCT EMEA Challengers run this time around.

While the VRL qualified, Fokus failed to win more than one game despite a strong performance. OG LDN united, and G2 esports dwindled too, failing to qualify for Playoffs. Group B was much more competitive than Group A, with BIG, BBL Esports, and NAVI failing to qualify despite the close games.

Ex-Gambit M3Champions once again managed to qualify for the playoffs, despite the shaky run based on the round differential. Team Liquid and Guild managed to dominate everyone, with Liquid only losing to Guild. Despite the roster change, Team Liquid managed to reset themselves and win four games out of 5.

Guild has been excellent, with Koldamenta, Sayf, Russ, Leo, and trexx only losing to NaVi in their final game.

The matches will start tomorrow, 16th June, at 14:00 GMT, with Ascend taking on M3 Champions, a battle of rivals followed by Team Liquid vs. FunPlus Phoenix.

The whole schedule for the tournament is as follows:

The top seeds would not play the first round and would need just one win to qualify for VCT Masters Copenhagen.

Fnatic would like to redo the last masters and would be ready to win Masters this time.

Along with the winners of the Upper Semifinals, The winner of Lower Round 2 would be the third and final team to qualify for Master Copenhagen.

VCT Masters Reykjavik was a disaster for EMEA teams, with Fnatic going out in the group stage while G2 and Team Liquid had a hard time in the playoffs. EMEA as a region would love to showcase its potential and want to win the whole thing.