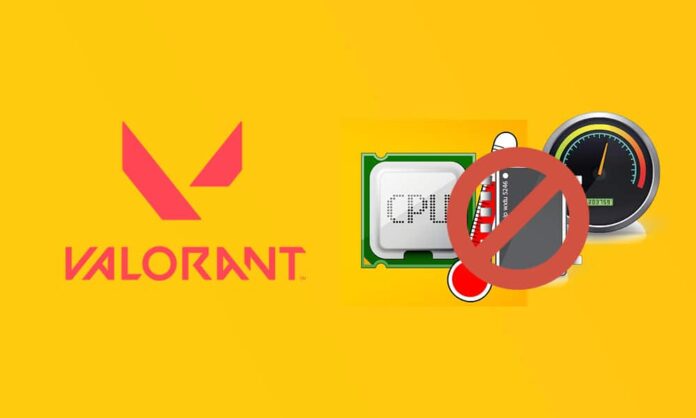 Ever since the news of VALORANT’s Vanguard letting a rootkit run on computers 24×7 has surfaced, players have raised repeated concerns about the safety of the “revolutionary” anti-cheat system by Riot. With a recent Reddit post surfacing on May 2nd, matters are appearing to get out of hands.

Reddit user u/vortex40 revealed through a screenshot that the kernel-mode anti-cheat system by Riot wouldn’t let him access his own files even when he’s not playing VALORANT. “This is getting way out of control,” he said. “I’m starting to think Vanguard is mainly used for datamining purposes” he claimed while mentioning the fact that “there are already cheaters in the game and Riot can’t do anything about it.”

His allegations are partially true, because recently there has been incidents of cheaters blatantly using cheats in Riot’s competitive shooter and even livestreaming it. Professional CSGO player dev1ce also claimed to have encountered such cheaters and got called as a cheater himself.

In an edit to the original Reddit post u/vortex40 further clarifies that he has “uninstalled the game right after I took the screenshot.” He also warned others to uninstall Vanguard separately if they’re planning to follow his footsteps, “because they uninstall separately, which is very shady as well.”

The comments in the thread seemed to be supporting him, as most people mentioned that they also felt insecure about the anti-cheat that runs on “Ring 0 with most privileges”. Some also claim to have uninstalled the game entirely as a result of Vanguard invading their privacy.

Another user fueled the fire by mentioning it messes with the fan settings set in his bios and also blocks his “ASUS software control”.

Riot developers have previously addressed this issue multiple times on Reddit and through their website. Through an official statement released by VALORANT’s security team through their website, they had claimed that “Vanguard does not collect or process any personal information beyond what the current League of Legends anti-cheat solution does. Riot does not want to know more about you or your machine than what is necessary to maintain high integrity in your game. The game data we collect is used for the operation of the game and integrity-related services such as Packman and Vanguard.”

The constant communication from Riot’s side regarding the scenario cooled down the situation momentarily, but it was only a matter of time before the allegations had resurfaced. Perhaps it’s due to the influx of cheaters invading VALORANT recently that players have lost faith in it and began to think that the kernel-mode anti-cheat is being used for data mining purposes. However, looking back isn’t an option anymore. Relaxing the security of the anti-cheat system now would be sending invitations to hackers to try out Riot’s new title. It seems like the only possible way for Riot to restore the faith of players in the system would be to develop Vanguard into an even better anti-cheat engine which will be able to successfully curb cheaters and keep in touch with the community while doing it.