Report: Zellsis to round off Cloud9 Blue Valorant Roster 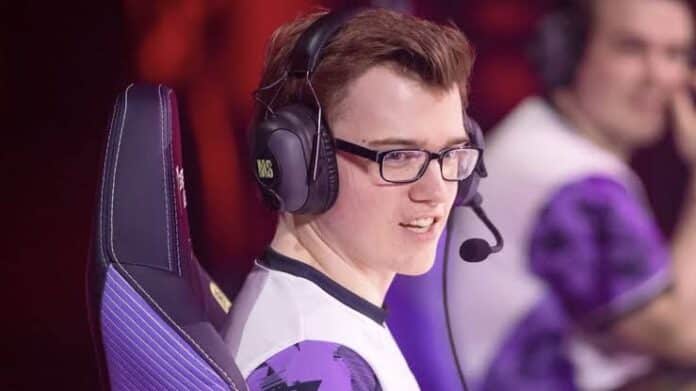 According to a report by Dot Esports, Jordan ‘Zellsis’ Montemurro will be joining Cloud9 to finish off their lineup for the 2023 season.

Cloud9 was chosen to participate in the Riot Games’ partnered league for the Americas, making them one of the very few North American organizations to do so.

Due to the fact that North American organizations are only allotted five spots, the remaining players from those organizations that were not successful in making the cut can be used by the remaining teams to form “super teams.” It would appear that Cloud9 is capitalizing on this opportunity.

Up to this point, it has been claimed that Cloud9 has recruited players from OpTic Gaming and now Version1. However, a recent source suggests that they are getting ready to make what could be the most significant acquisition of the offseason.

The addition of Zellsis to Cloud9’s roster could position them as one of the most formidable opponents in the newly established North American VCT league.

In the upcoming season of the Americas league, C9 will be competing alongside some of the most recognizable names in the esports industry. In the league, Zellsis will compete against his previous squad, the Sentinels.

Zellsis was one of the opponents that C9’s current in-game commander Anthony “vanity” Malaspina faced on Version1 in the year before his transfer to C9. The duo earned their spot in the VCT Stage Two Masters competition in Iceland’s capital city of Reykjavik, where Version1 placed in the top six.

Zellsis joined Sentinels on loan in July and played three games, losing to The Guard in the opener. Sentinels came back and won against Shopify Rebellion, however in the second round of the losers bracket, they were unable to win against 100 Thieves, who ended up winning the tournament.

The preliminary round will feature all thirty partnered teams, which will come from the three primary areas of the world. It will take place in Sao Paulo, which is located in Brazil.