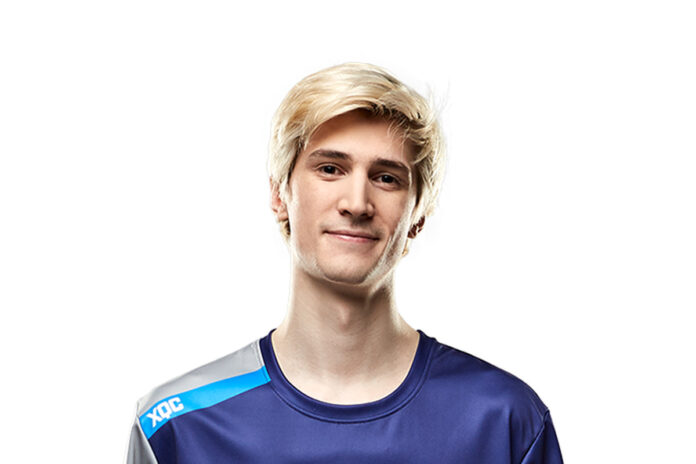 Overwatch streamer Félix “xQc” Lengyel seems to be adamant upon the fact about the washed-up Pro Players from the CS:GO community might find it difficult to adapt while playing Valorant.

Earlier in this week, Riot games did honour it’s Project A with the name “Valorant” This upcoming title is a First Person Shooter which does share its weapon structure creativity with Valve’s Counter-Strike: Global Offensive. But this game not only focuses on just shooting with a weapon but also adapts some mechanics where the likes of the same can be found in some famous titles like Overwatch and Apex Legends.  Just like the mentioned games, Valorant would make us witness some extra gameplay mechanics where each and every player might have to cast it’s ultimate ability to give his team an edge over the opposition.

Coming to the point where some CS:GO Pros have already taken up the initiative to go pro in Valorant, famous Overwatch streamer Félix “xQc” Lengyel did share his opinion about the hardships that the CS:GO professionals would face. Counter-Strike: Global offensive till now has been a liner game where a team of 5 Terrorists would have to capture a site and plant their bomb against a team of five Counter-Terrorists who would be playing on their frontier to defend the bombsites. But with the Launch of Valorant on the horizon, this kind of gameplay will be getting spiced up much more than what we see in CS:GO as players will then have to use some of their extra abilities like the ones in Overwatch and Apex Legends do. This might also require an entirely new strategy built up for perfect team compositions where the communications between the players would play an integral role. But according to xQc, with these new competencies and specific changes, CS:GO pros might go through some afflictions on their way to transition into Valorant’s Pro scene where they might not like the game or would have to climb up the ladder to successfully adapt. One of the notable examples would be the case of Braxton “Swag” Pierce who recently stepped down from the pro scene of CS:GO who is now looking forward to going pro in Valorant once it gets unleashed by Riot Games.