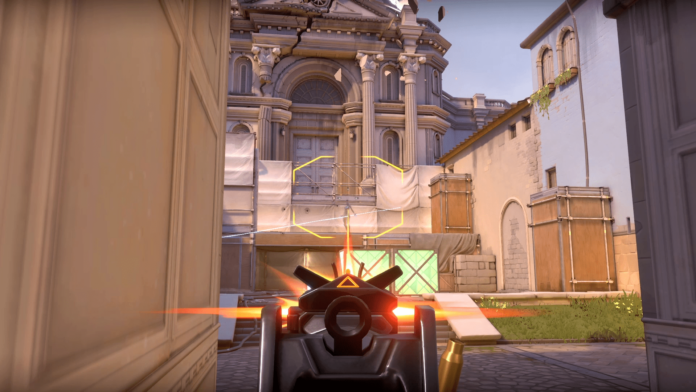 Let’s face it, some games are indeed unwinnable. Some circumstances like a teammate disconnecting or going AFK at game start can potentially waste the time of nine other people in the game, and that’s exactly why a surrender button can be vital at times.

Games like CSGO and League of Legends have implemented a surrender option previously, and it looks like Riot’s new shooter VALORANT is also heading down the same path. VALORANT games can often last for a good amount of time, so Riot has decided to give players the freedom of choosing if the game gets unwinnable and throwing in the white flag to spare players their time.

Through a recent interview from ESPN Esports, Riot devs Anna Donlon and Joe Ziegler have shed light on the upcoming surrender option for VALORANT. The devs have confirmed that while the surrender option won’t be available at release, it will soon be a reality in near future.

“There’s actually two problems I want to cover,” Ziegler mentioned. “We’ve actually gotten a lot more severe on AFK punishments, but we want to make sure that if that actually happens, that a team can take agency of the situation and figure out if they want to play out the rest of the match.”

It goes without saying that players who go AFK after the game starts are certainly a nuisance to the whole team, and this change will put the rest of the team in the driver’s seat to decide if the game is pointless and giving up is a better option.

The exact date of the availability of the surrender option was not made clear by the devs. But the assurance that it will arrive “very soon after launch” should be enough to keep the fans overjoyed for a while.