With Riot going berserk ahead of the launch of Episode 4 Act 1, a brand new agent, Neon, along with a battlepass has been revealed by the game developers. As usual, a series of player cards, gun buddies and sprays have been introduced as part of this update which would further be made available as you unlock tiers on your battlepass.

Three new weapons cosmetic bundles have been introduced to the game and will be shipped as a part of the game’s content through the battlepass which comes at the cost of just 1000 Valorant Points. Further, these new bundles could be grabbed from each of the free and paid tracks of the battlepass. Similarly, the game allows you to grab the free track of the battlepass while it’s up to you whether you would settle on getting the extra content.

Battlepass in Valorant is a set of cosmetic items that players can obtain by progressing through the game. Comprising 50 Tiers across 10 acts, the player can earn a certain number of free rewards (marked with the green gradient) and premium prizes (marked with the red gradient).

Let us now find what exactly these three weapon skins bundles are and how they will be distributed. 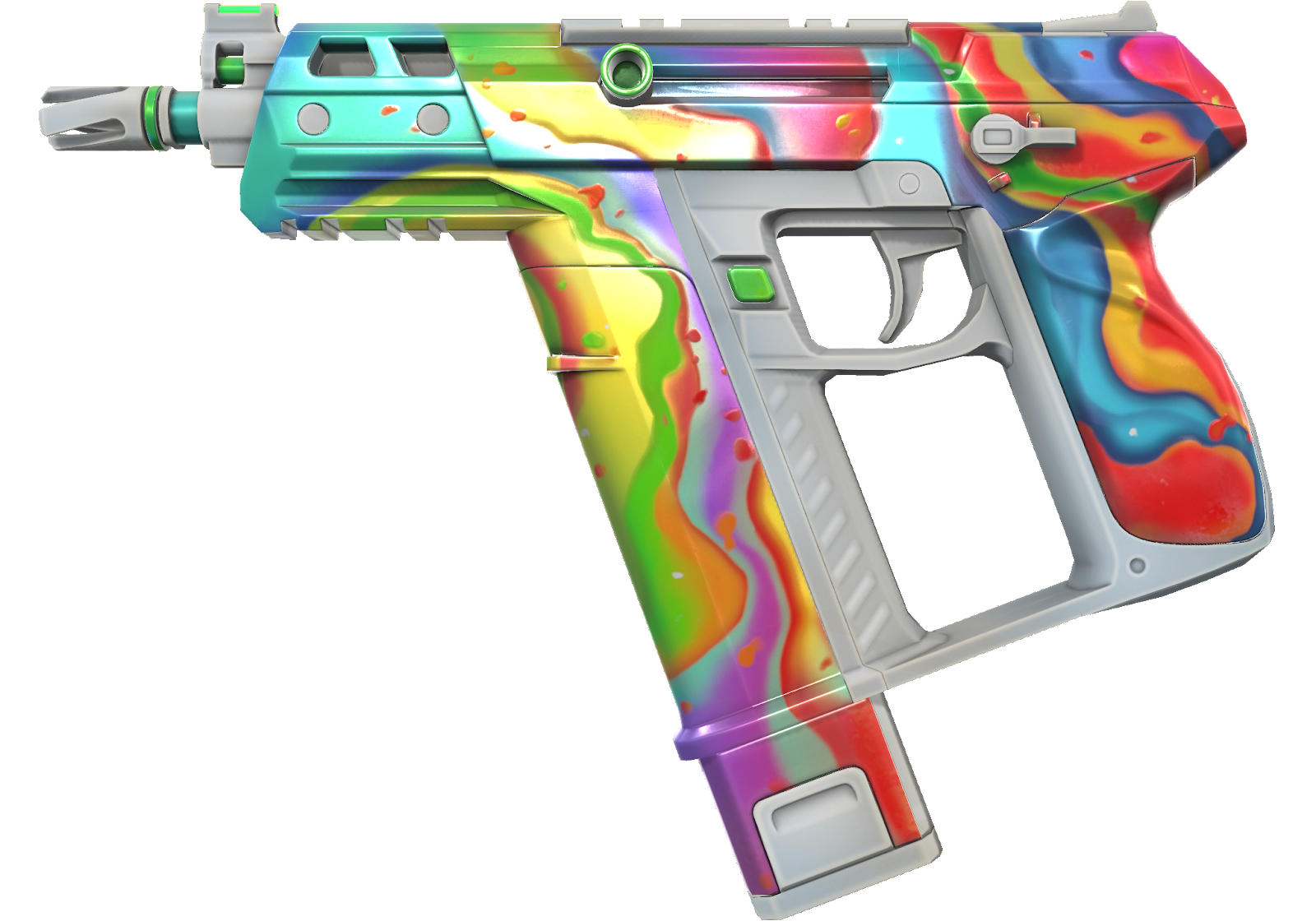 Well these are the three brand new cosmetic bundles to be made available once Episode 4 rolls out but there’s more to all of this. As we all know, the developers at right believe in aesthetic content and so are these weapon skins designed where you may unlock their different variants, using your radiante points.

Hydrodrip and Schema won’t feature any kind of Variants to be unlocked, unlike the Velocity bundle which bears a set of variants across its weaponry list.

Being said, the free track will surely give a series of in-game content, although the Shorty from the Velocity bundle will be put up for grabs while the paid track will have ⦁ Velocity Karambit and the Phantom, along with other weapons from the Schema and Hydrodrip as well.

What is Valorant’s “failed to save settings...