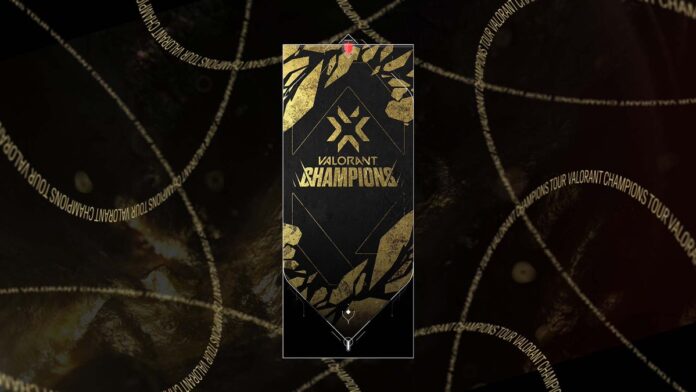 The Valorant Champions weapon skins collection was introduced to the title to provide fans with a way to support their favourite Valorant teams while buying some fancy weapon skins for themselves at the same time in the competitive shooter.

The Champions bundle, which costs 6260 Valorant Points that roughly equates to $70, features two weapon skins for the Vandal and the Melee alongside a bunch of player cards and a gun buddy. The weapons in the bundle have a unique finisher and a glow that’s only active when the wielder is top fragging in the entire server.

Recently, Riot Games has confirmed that Valorant has already made over a whopping $15 Million in sales from the Champions skins bundle.

As Riot stated earlier, 50% of the revenue earned from the Valorant Champions skin bundle goes directly to the 16 teams attending the VCT Champions stage. This means that $7.5 million will be evenly shared between the 16 participating teams.

Moreover, the sales for the Valorant Champions bundle hasn’t concluded yet. The Champions Collection is set to leave the in-game store on Monday, December 13.